Five years after their last episode, the cast of HBO's "The Sopranos" candidly
opened up about their experience working on the hit show in the April issue of Vanity Fair. 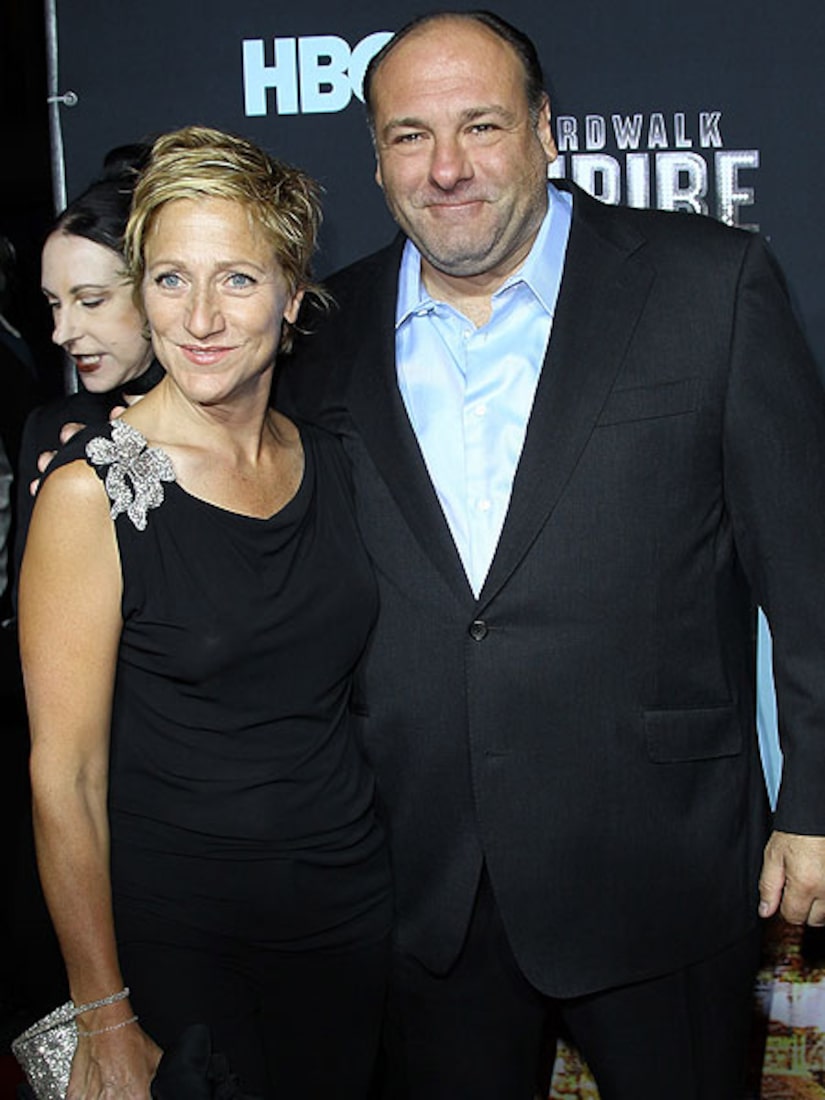 Falco admitted she felt the same way. "It was weird to sit down at a table read with the actresses playing Tony's girlfriends. Occasionally I would get a sharp twinge at the back of my neck," Falco recalled. "I'd have to kind of keep my bearings and remember, No, no, no, this is your job, and at home you have your life. Even years later, I remember when I saw Jim in 'God of Carnage' on Broadway, and he was Marcia Gay Harden's husband, and I had this 'How come I have to be okay with this?' kind of feeling."

Read more from the interviews and check out some great photos from Annie Leibovitz at VanityFair.com!