The investigation into Whitney Houston's tragic death in a hotel room two weeks ago is reportedly nearing completion, and sources told E! News her death is expected to be officially ruled an accident. 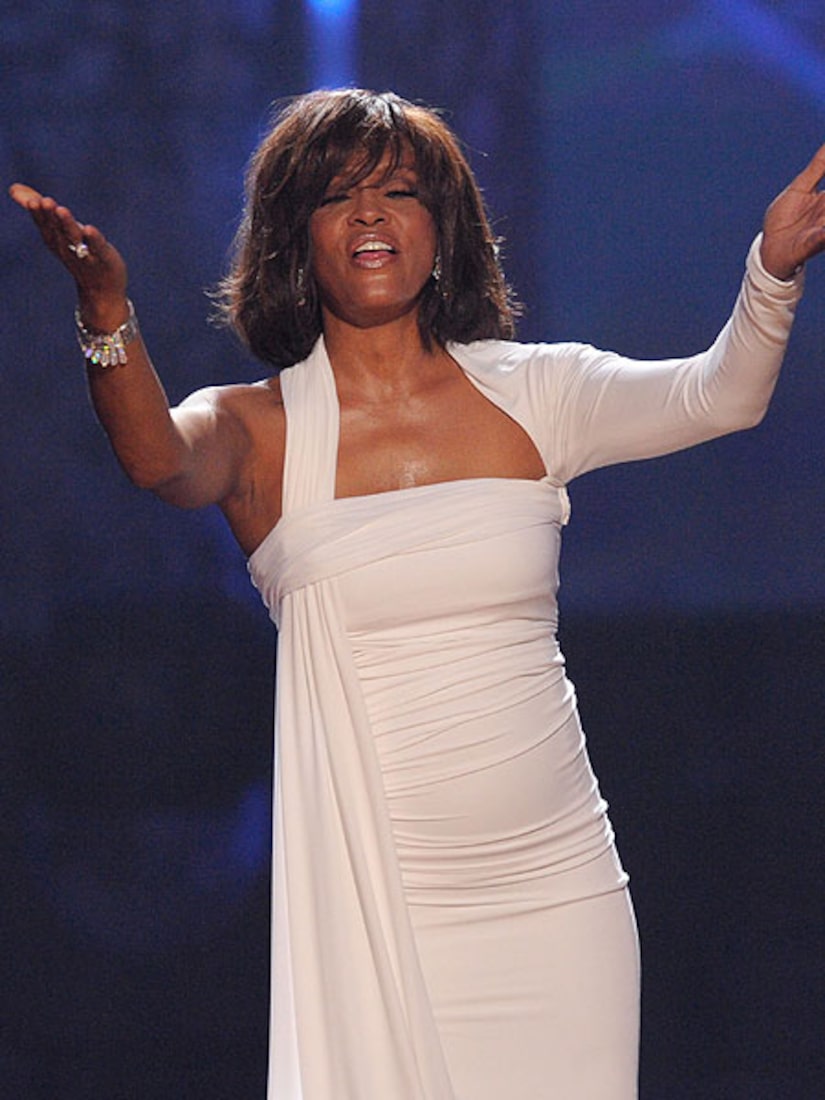 This news should not come as a surprise to Houston's family members, who have maintained Houston died accidentally and not as a result of a deliberate action by the singer or anyone else, says E!

The actual cause of death was temporarily listed as "deferred" on Houston's death certificate pending the result of toxicology tests.

Those tests could be in the Beverly Hills Police Department's hands by next week, and depending on the status of other elements of their investigation, the case could be closed very soon.