Actress Nicollette Sheridan and her lawsuit against ABC and "Desperate Housewives" creator Marc Cherry will be presented in court this week. 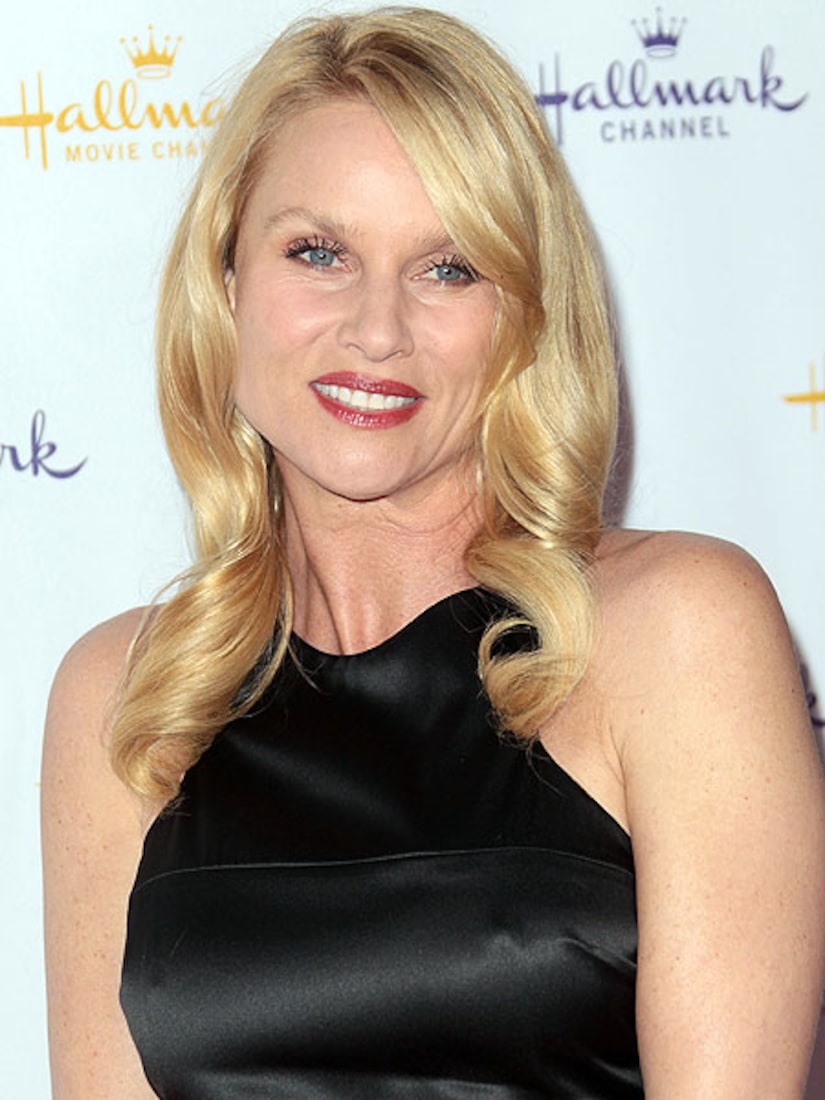 Sheridan may take the stand, according to RadarOnline.com, in connection with her wrongful termination and battery lawsuit in which she claims she was fired from the show after going to executives alleging that Cherry hit her.

The actress, who played Edie Britt on the hit ABC show, alleges that Cherry hit her with an open hand during rehearsals in 2008 after a heated argument about the script.

Other "Desperate Housewives" cast members are on ABC and Cherry's witness list, including Marcia Cross, Teri Hatcher, Eva Longoria and Felicity Huffman. Cherry is also expected to take the stand in his own defense.

After jury selection is completed Tuesday, both sides will present their opening statements, with the trial is expected to last 11 days. The judge has already ruled Sheridan will only be able to attempt to reclaim one year's salary, $4 million, and not compensation for the show's full run.

The jury doesn't need to reach a unanimous verdict because this is a civil court case.