"Extra's" Maria Menounos will compete on season 14 of "Dancing with the Stars," premiering Monday, March 19 at 8 PM on ABC! 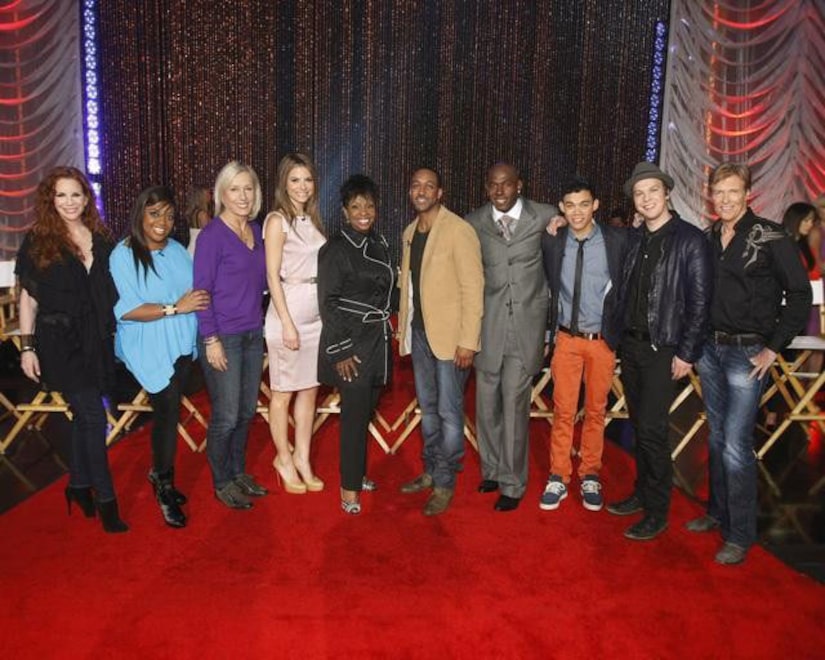 Maria Menounos, 33, will be partnered with three-time champ Derek Hough. Menounos took to her Twitter to post this pic with her new partner with the caption, "Yay!!!!" 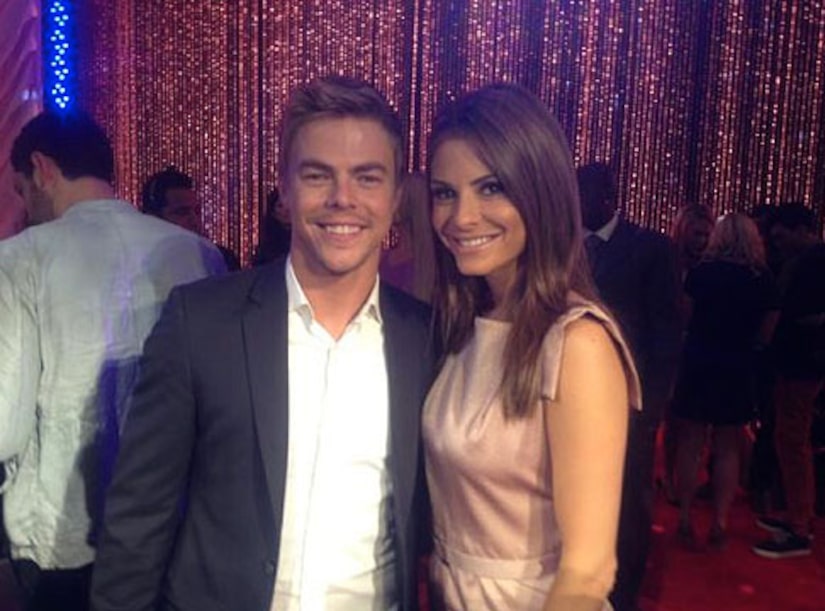 Maria and Derek talked with "Extra's" Renee Bargh about their excitement!

Co-host of "The View," Sherri Shephard, 44 -- with Val Chmerkovskiy

And Renee talked with other "DWTS" Season 14 contestants!