Actress Sean Young was arrested after reportedly slapping a security guard outside an Oscar after-party, according to TMZ.

Young, who arrived to the Governor's Ball -- a formal Oscar bash -- allegedly got into a dispute with a male security guard after she failed to show him an entrance ticket. Sean left, but returned a short time later, and when security again asked her to leave, a guard allegedly put his hand on her arm... and that's when Young reportedly slapped him. 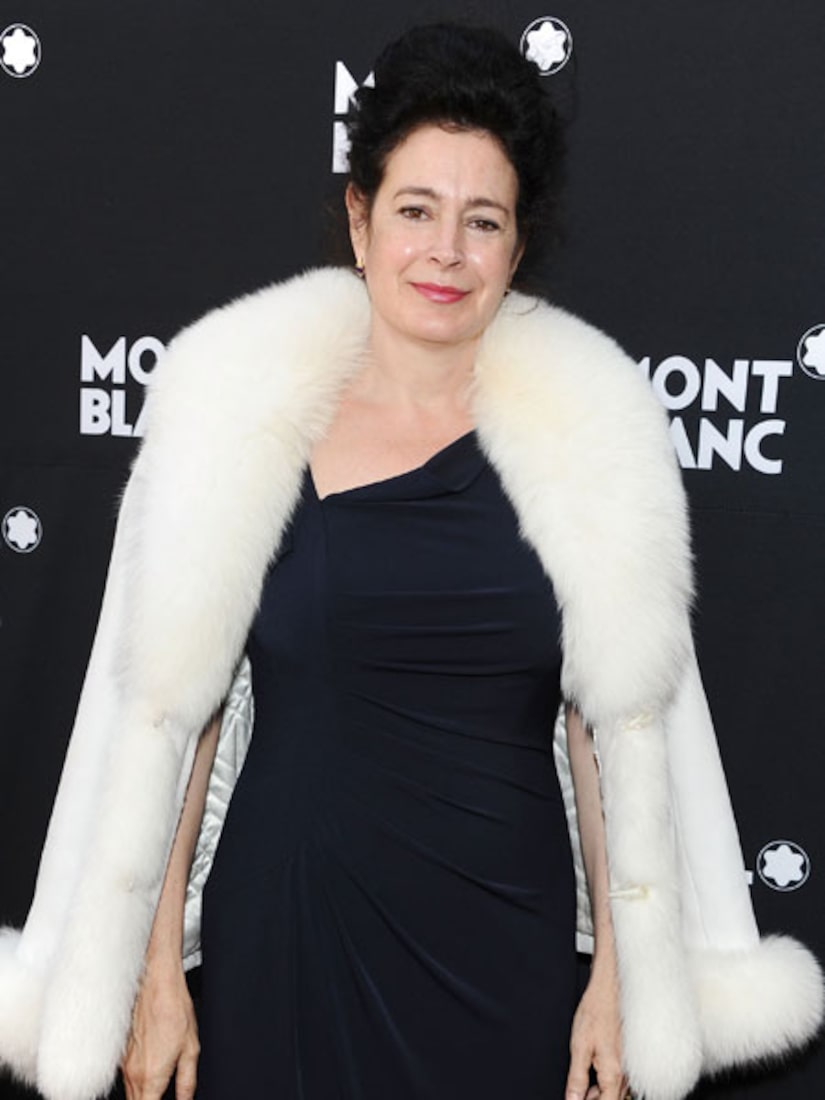 She was placed under citizens' arrest before LAPD arrived to book her for misdemeanor battery.

Young, 52, whose credits include "Blade Runner" and "Ace Ventura," has publicly struggled with alcoholism and has been in and out of rehab. She also appeared on the fifth season of "Celebrity Rehab with Dr. Drew."

Sean was released on $20K bail around 3 AM and is due to appear in court on March 19.

UPDATE: Sean Young released a statement on her Facebook page that read: "I just want everyone to know that I was sober, extremely well behaved when a stupid security guard went postal on me and then The Academy's very stupid lawyer recommended a 'private person's arrest' and I have grounds for a lawsuit against the Academy although I believe a public apology to me would be much better. I am OK and I have the Hollywood Police Stations support who very carefully and kindly photographed bruises on my arms which this guard is responsible for doing (sic)."