Actress Drew Barrymore and fiancé Will Kopelman may be looking forward to more than just a wedding. 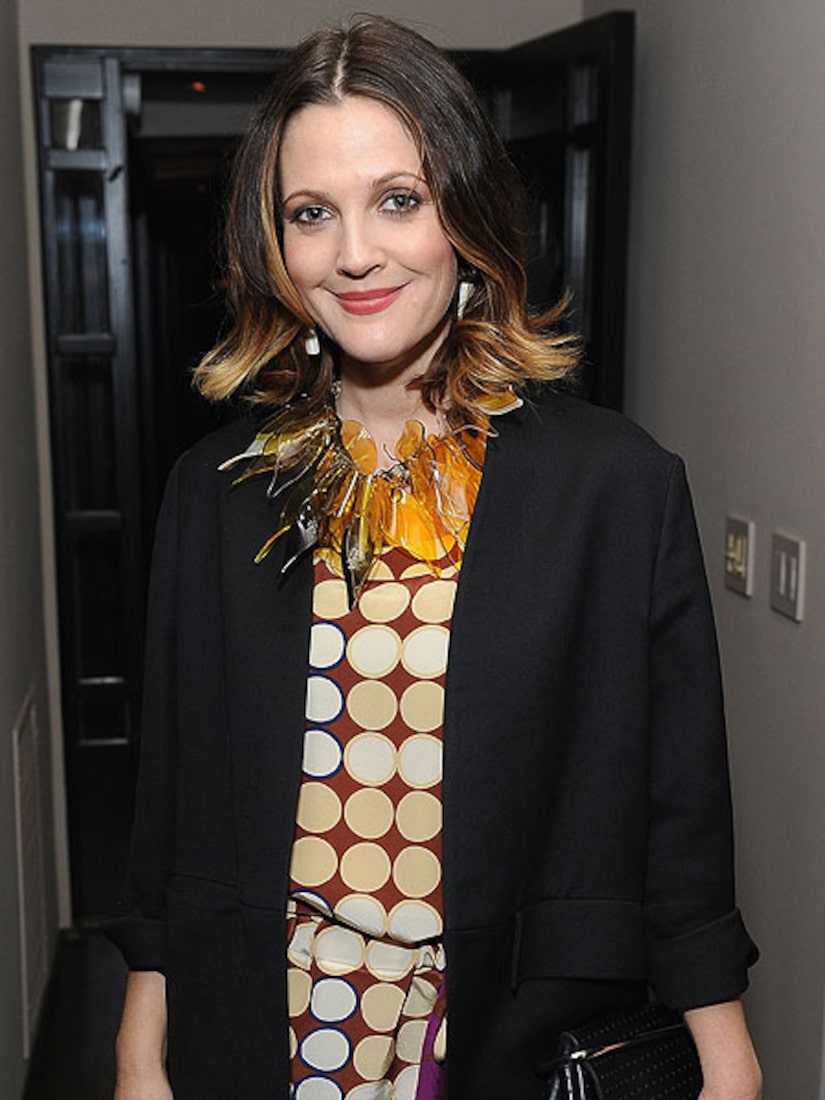 The "Big Miracle" star was spotted this weekend leaving a doctor's office while holding a sonogram, reports TMZ.com, sparking rumors she may be pregnant with the couple's child.

A source close to Barrymore and Kopelman told People.com, "Drew is so motherly. Will would like to be a dad. Family is so important to him." Her rep had no comment to People.

At a February 18th party celebrating a new line for H&M, Barrymore was asked if she had selected a wedding dress yet. Laughing, she told reporters, "Oh, gosh, I don't know! I've been trying to figure it out! All I know is that I want something tasteful, something timeless."