"Extra" special correspondent Michael Yo caught up with Khloe Kardashian in Dallas, where she is now living with her husband, Dallas Mavericks forward Lamar Odom. She talked about the challenges in moving to Dallas -- and those pesky baby and paternity rumors.

As for starting a family with Lamar, Khloe debunked one rumor. "I know there are rumors about me doing in vitro or doing fertility treatments. I have not done them. Lamar and I have not considered them. I don't know where that rumor came from."

And on the gossip she is not the biological daughter of the late OJ Simpson attorney Robert Kardashian, Khloe said, "What bothered me the most -- not the rumor, because I have heard that my whole life - but how dare you have the audacity to talk about someone who 's not here to defend themselves? 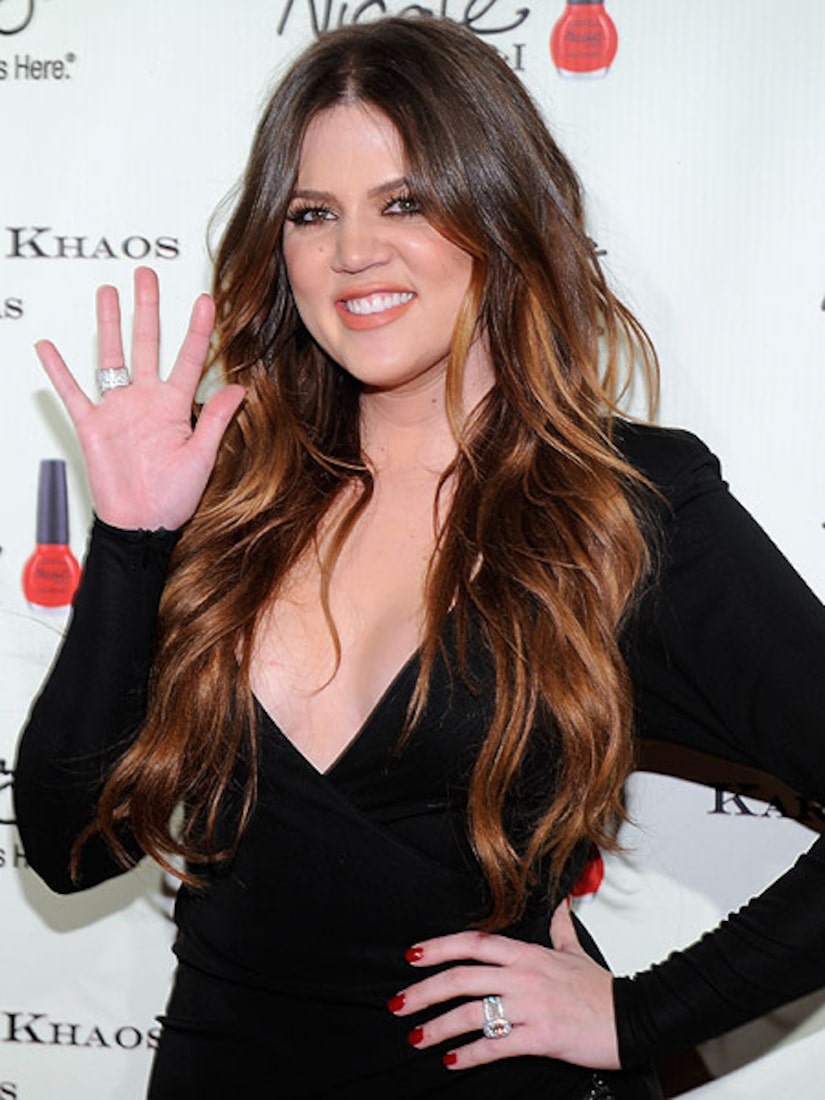 Exploring her charitable side, she added, "This could be gone tomorrow, so I really like to give back as much as I can," which includes supporting fundraising for a local children's hospital in Dallas.

Khloe admitted the toughest thing about living in a new city was "not knowing anyone or anything. How do I go to the grocery store?"

Tune in to the second season of "Khloe & Lamar," premiering Sunday, February 19 on E!