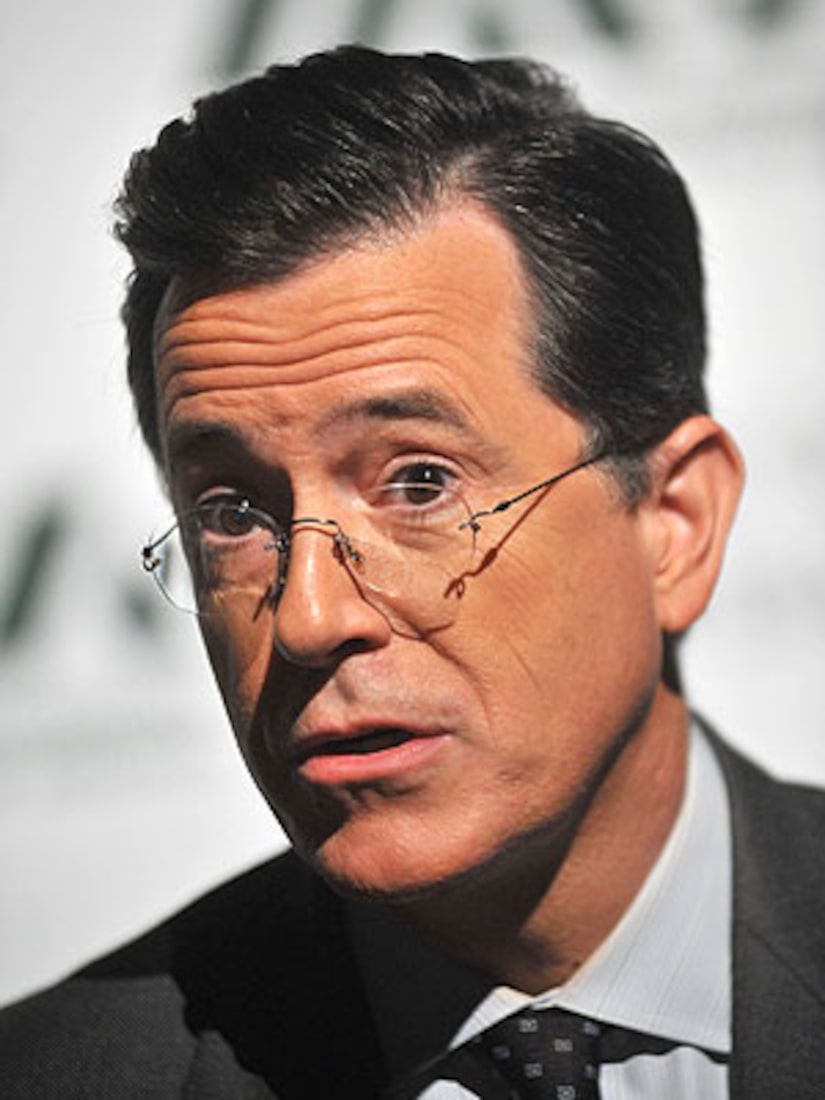 Stephen Colbert shut down his late-night comedy show this week to attend to his ailing 91-year-old mother in South Carolina. Comedy Central, which airs the show, will air repeat episodes until further notice.