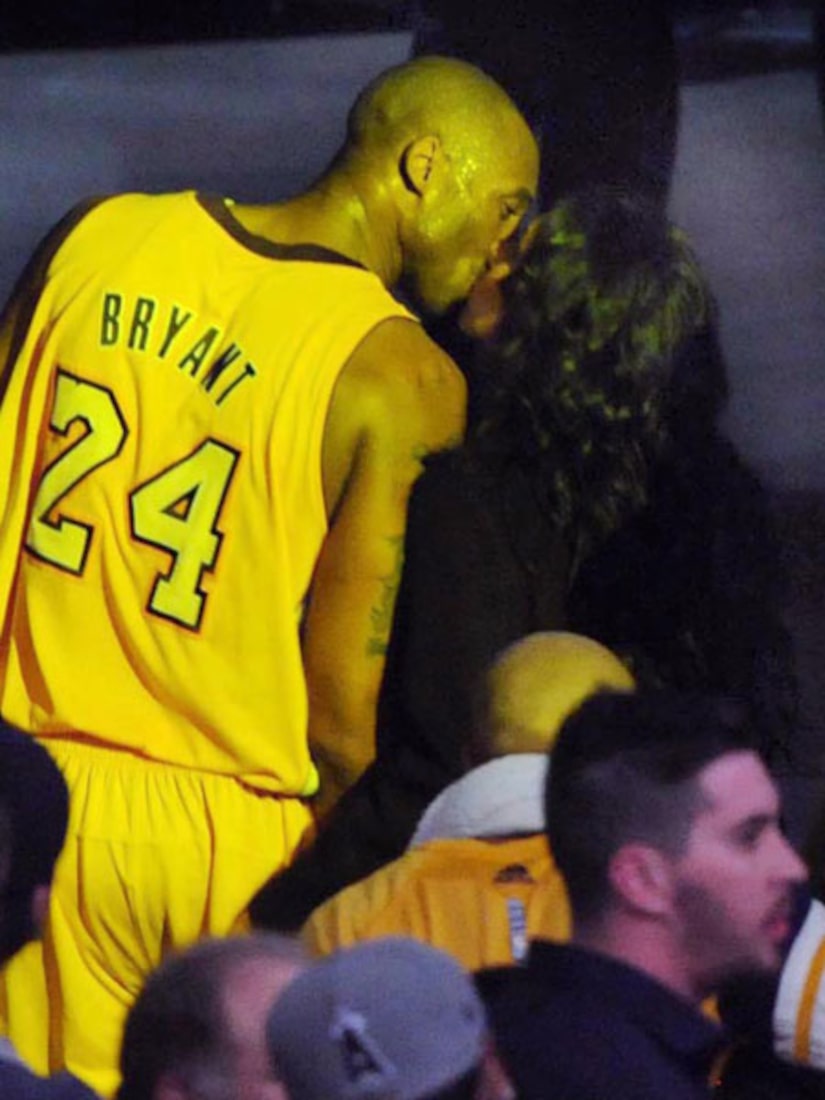 Rumors are circulating the two are on the road to reconciliation, but as it stands now, Vanessa is set to walk away with roughly $75 million in the divorce property settlement.

Vanessa was able to snag all three of the couple's Newport Beach mansions, including her mother's house, the new estate she and Kobe purchased two years ago, and the one in which the family was living.

As previously reported, the couple did not have a prenup when they wed over a decade ago.