The day Whitney Houston died, she was scheduled to be interviewed for VH1's "Behind the Music" with singer Brandy, 32. The shoot was set up at the Beverly Hilton, where Houston died in the bathtub of her fourth floor room.

Check out "Extra's" footage of a 16-year-old Brandy, who could hardly contain herself in the one of the first meetings with her idol back in 1995. An excited Brandy said, "Man, I have been sitting here waiting for her since I got here. I was like, 'Where's Whitney? Where's Whitney?' I just hope she's nice to me and she likes me." 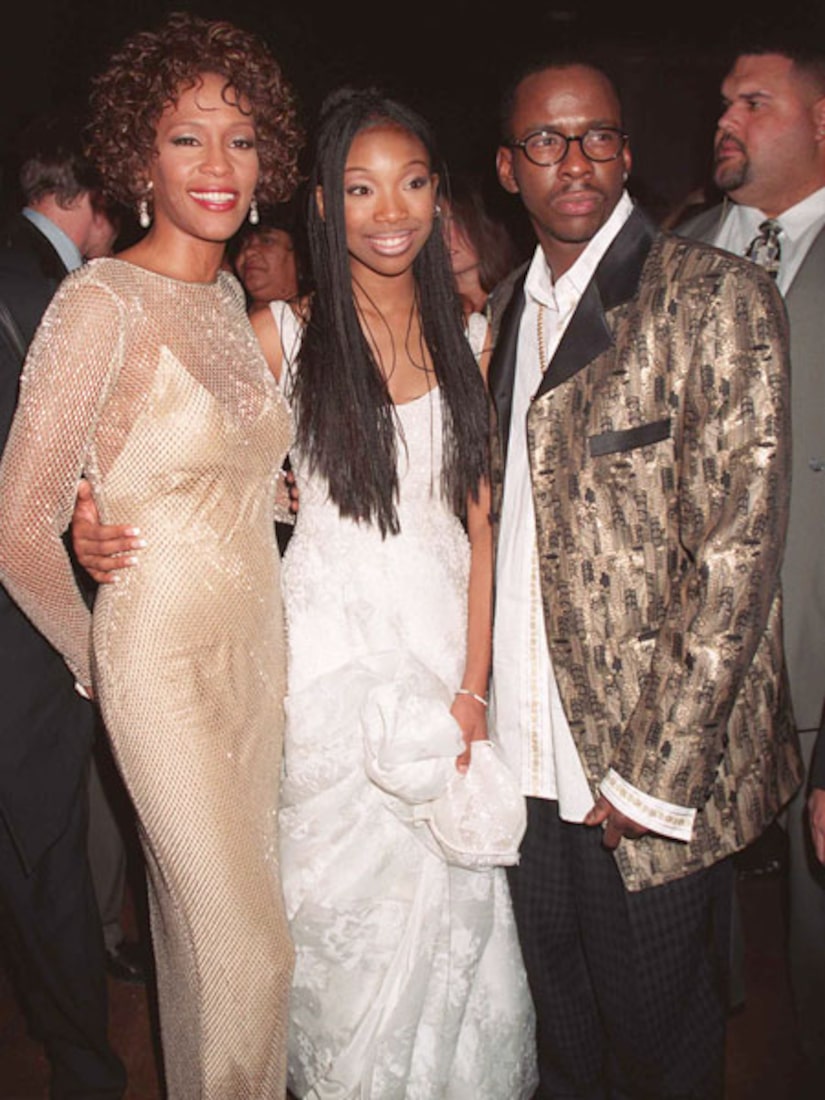 The bond between Houston and Brandy would grow stronger throughout the years -- with the two starring in the musical version of "Cinderella."

Whitney even dated Brandy's brother, Ray J, on-and-off for four years, even sharing one of her last meals with him -- a dinner in Hollywood just weeks before her death.