Whitney Houston's autopsy is completed and officials said Houston's family should be able to collect her body and prepare funeral plans. 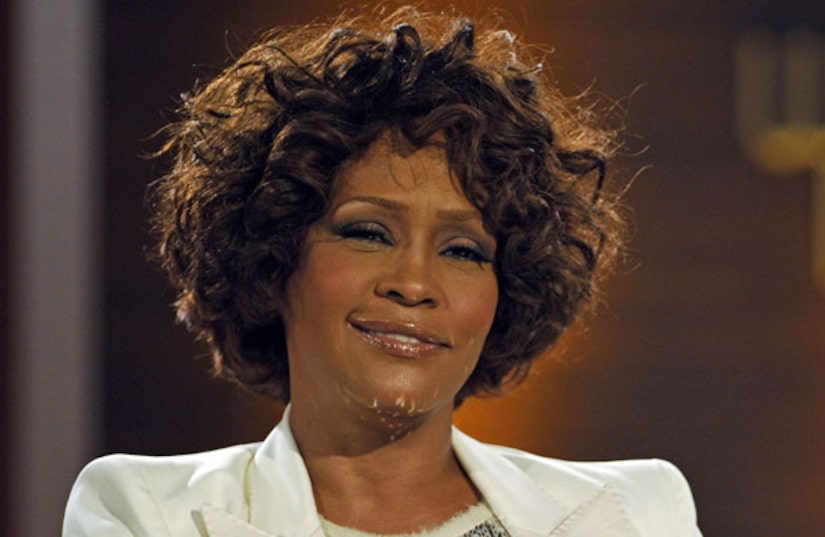 The family will be able to view the body after it is moved to a mortuary.

The cause of the singer's death is still unclear, as the coroner's office is awaiting results of toxicology tests, which could take up to eight weeks.

A recent report said there was water found in Whitney's lungs.

Houston was found on Saturday in the bathtub of her fourth floor Beverly Hilton hotel room and was pronounced dead in the afternoon, after paramedics were unable to revive her.