A new report from TMZ said Demi Moore has not checked in at the Cirque Lodge in Utah -- where multiple sources told "Extra" she was staying. Did Moore decide to move to a new facility, or was it just a giant fake out? 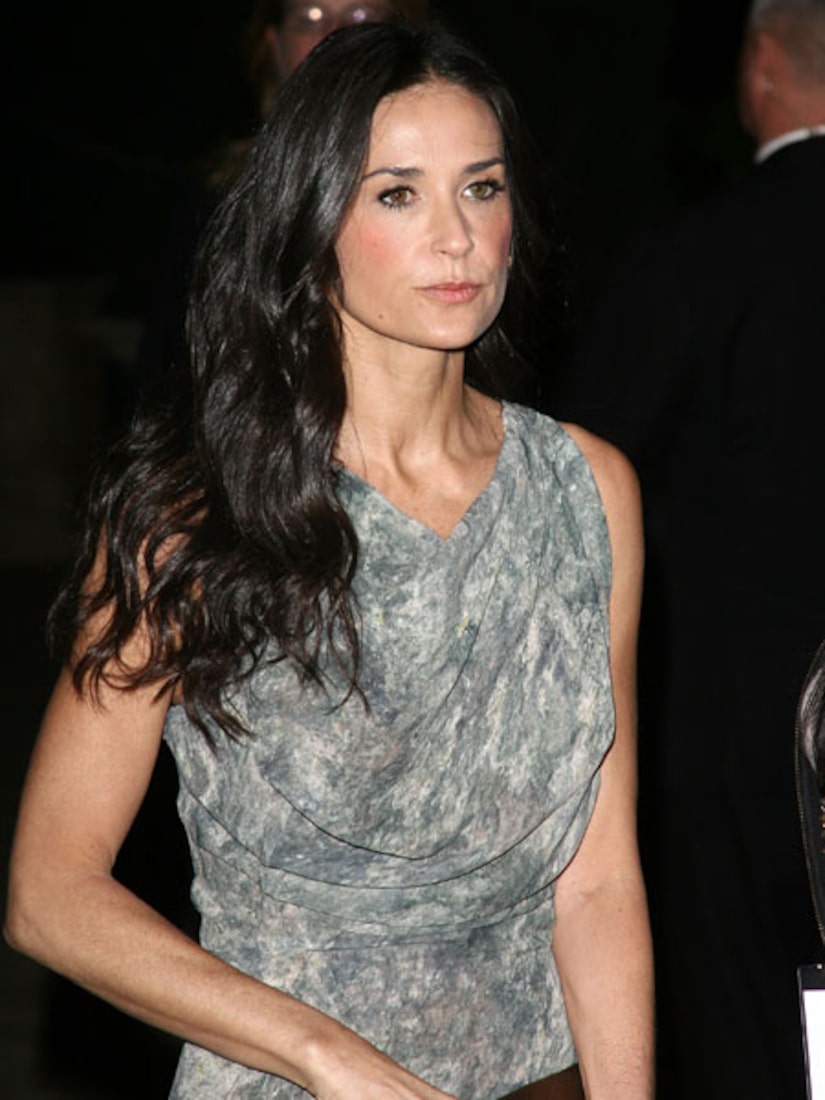 US Weekly is claiming the actress' inner circle is blaming Ashton Kutcher for her downward spiral, and says Bruce Willis is the only one she can truly count on.

Before she was rushed to a Sherman Oaks hospital last month, Moore was spotted in Hollywood partying with 23-year-old daughter Rumer and her friends, including actor Zac Efron -- with whom she was reportedly flirting. Efron recently told "Extra" he wishes the best for Demi.

The 49-year-old has not been seen in public since Jan. 23. Moore's rep said she was being treated for stress and exhaustion. 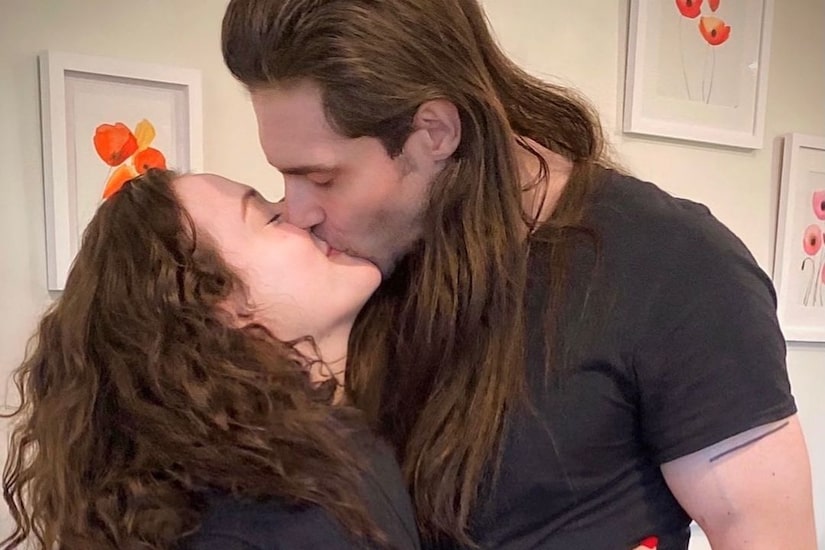