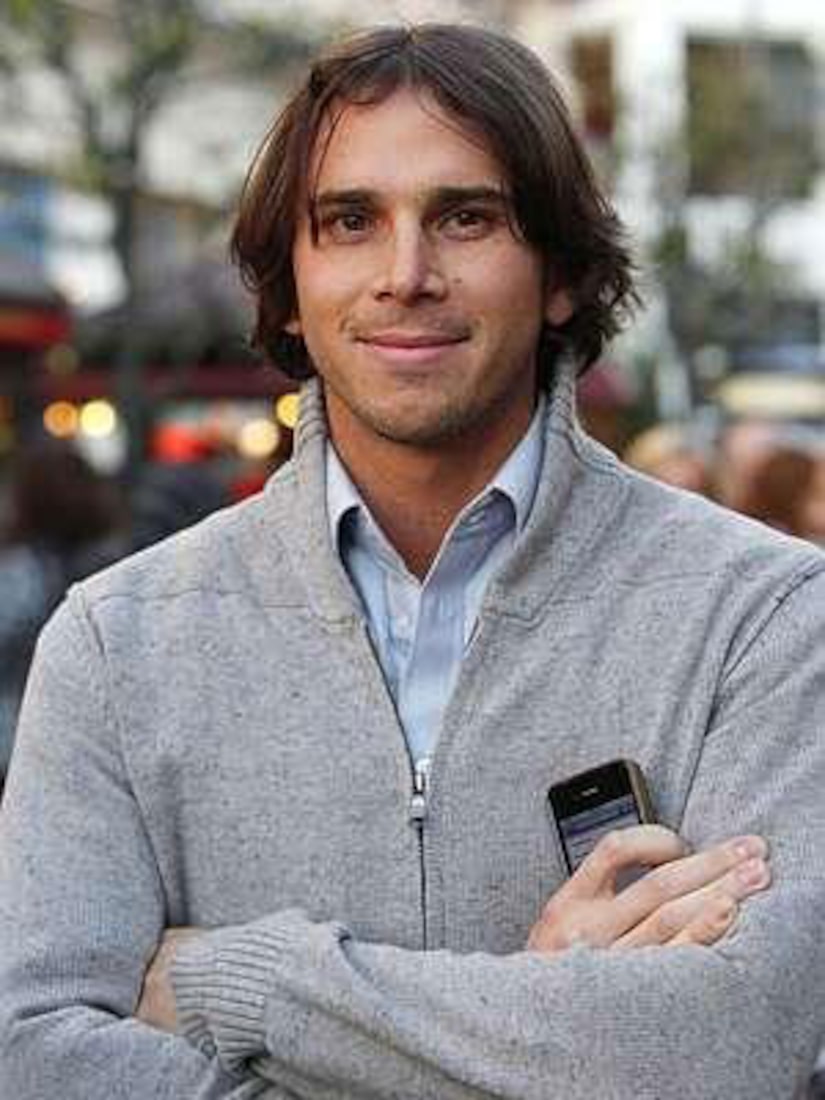 It's already week six of "The Bachelor" and Ben Flajnik was blindsided by 26-year-old Casey's stunning admission that she still has feelings for her old boyfriend.
Full Story at Huffington Post