Supermodel Gisele Bundchen, married to New England Patriots quarterback Tom Brady, is at the top of the list of the world's richest models.

With a reported net worth of $151 million, the Brazilian beauty's Ipanema line of sandals has been growing since 2001, with over 250 million pairs sold in 2010, reports Daily Mail. She also has a skincare line, Sejaa, and her land holdings in Brazil include a hotel. Some reports say she earned $45M just last year.

In at No. 2 with a net worth of $90 million is Tyra Banks, who is executive producer of the TV franchise "America's Next Top Model."

Check out the gallery of the complete top 20 wealthiest models! 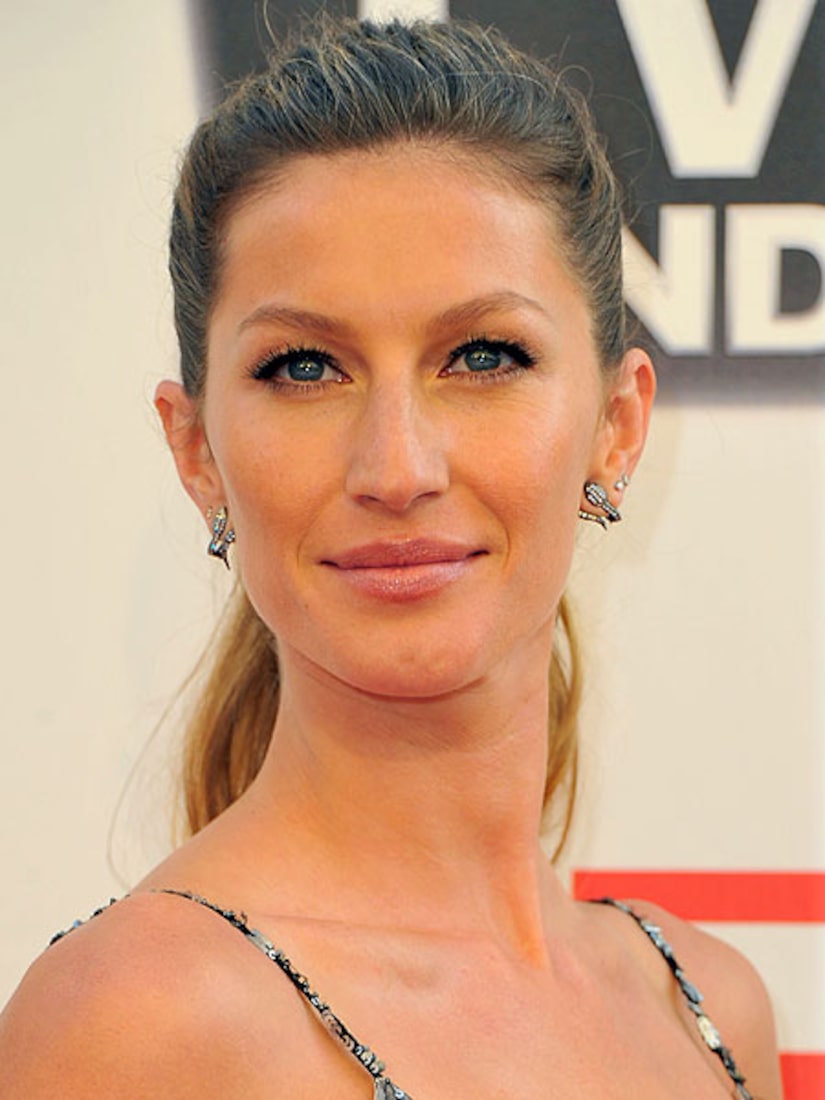