While the rest of America was fixated on Sunday's Super Bowl game, Brad Pitt and Angelina Jolie took their 3-year-old twins, Vivienne and Knox, to a matinee showing of "The Tramp" at the El Capitan Theater in Hollywood. 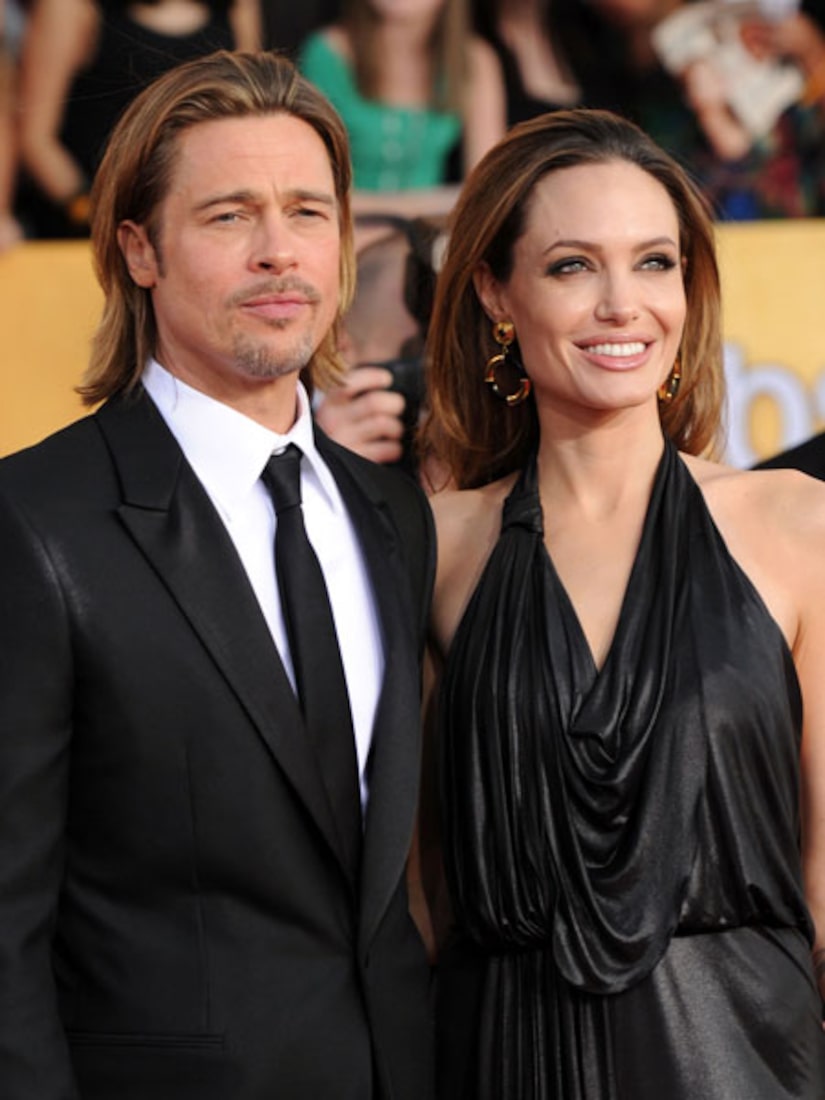 According to X17Online, Brangelina and their adorable twins headed into the theater with bodyguards in tow, while the rest of the brood stayed home.

During their most recent outings, Brad and Angie have stepped out with just a few children at a time, as some of their kids are getting older -- Maddox, 10, Pax, 8, and Zahara, 7 -- and perhaps choose to stay at home, although it appears that their parenting include outings with individual children.

Pitt appeared on Monday's CBS "This Morning" and gushed about his beautiful partner, saying, "She's still a bad girl. Delightfully so." He added, "It's not for public consumption."