Starlet Lindsay Lohan reportedly moved out of her Venice pad this past week, and was spotted Tuesday with Dennis Hopper's 21-year-old son, Henry. 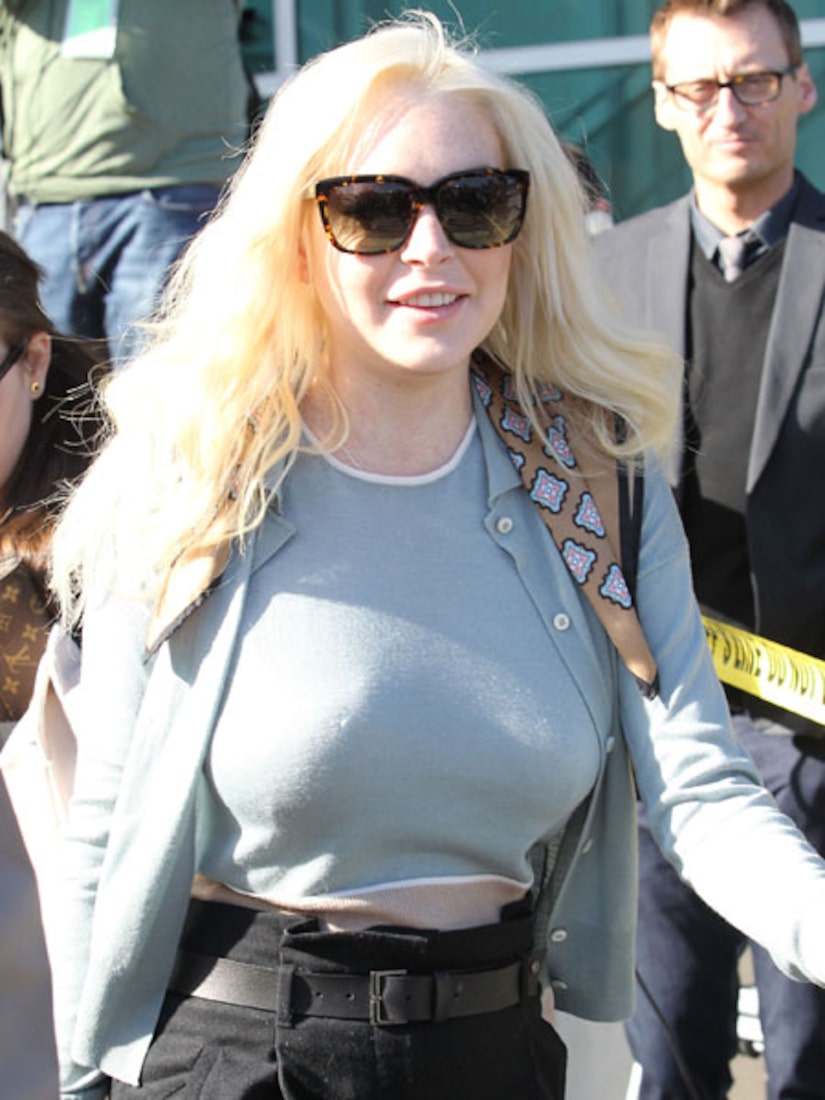 According to X17Online, Lindsay and Henry stepped out in Venice, and grabbed some beverages at a local liquor store. The pair reportedly shared a few kisses inside the store, with an employee revealing, "They were all touchy-feely and they kissed on the lips a couple of times. Just quick little love pecks but they were definitely together."

LiLo's new romance comes on the heels of receiving two favorable probation reports in court. The actress appears to be on track to complete the program by the end of March. 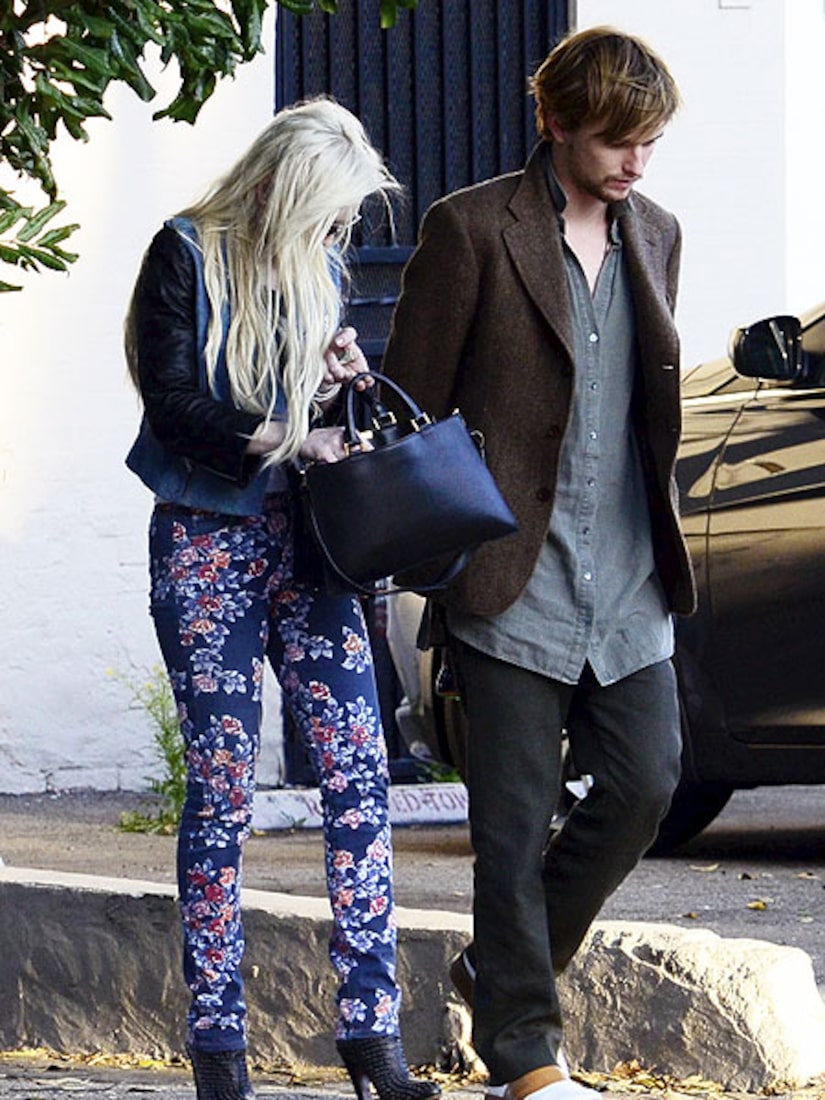 Lohan plans to temporarily live at Hollywood's Chateau Marmont. It is believed the 25-year-old decided to move after a trespasser was arrested at her home on New Year's Day. The man was sentenced to 24 months of probation, 8 days in jail, and was ordered to stay at least 100 yards away from Lohan and her place of residence.

TMZ says Lindsay is considering a move to NYC after completing her probation.

Lindsay Lohan arrived to the L.A. courtroom looking conservative in black slacks and a sweater.The blonde actress was commended by Judge Stephanie Sautner for staying on track with her probation requirements.