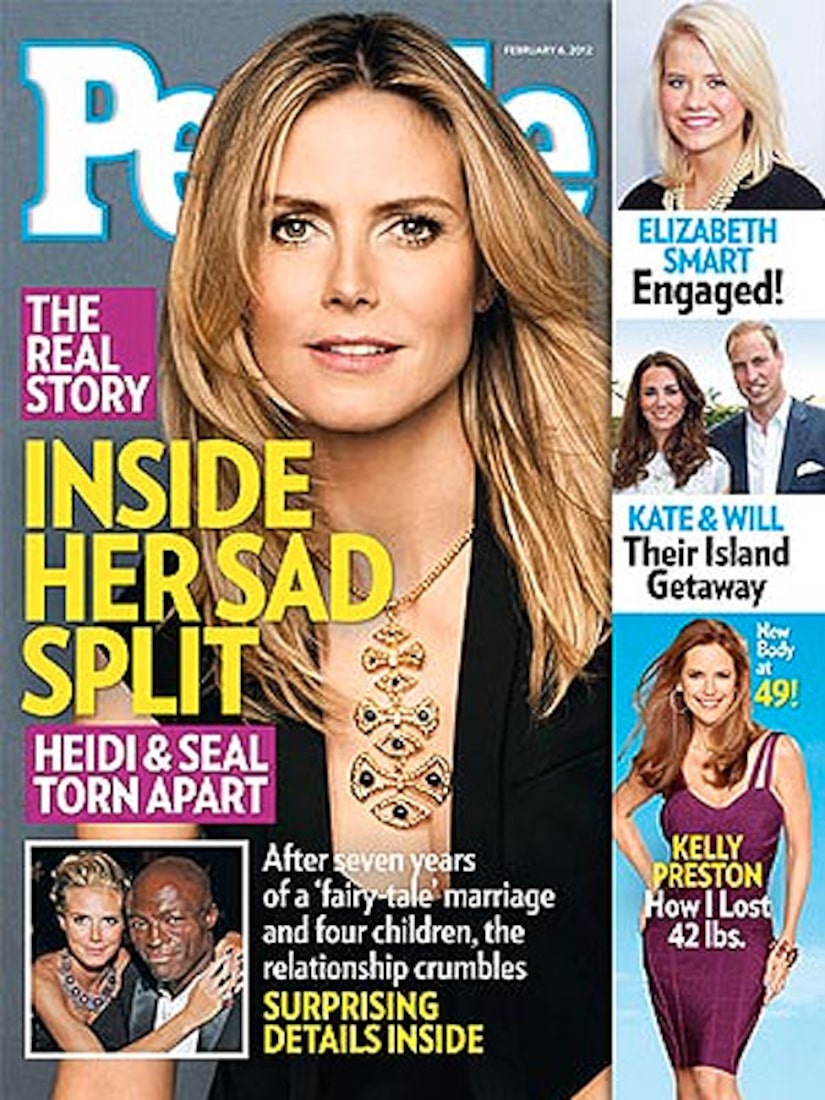 A new report from People reveals the pair had not been getting along for a while and they "took great pains to hide the cracks in what seemed to be a storybook romance."

An insider revealed, "They were just really great at keeping it private and putting on that 'perfect couple' front that everyone expected. [But] it's actually been about six months that they've been working through some issues."

A source close to the couple added, "It was a crazy love affair with highs and lows. Most people can't sustain the highs when they're that extreme."

Despite their looming divorce, a source close to Seal said of their relationship, "I believe they were madly in love."