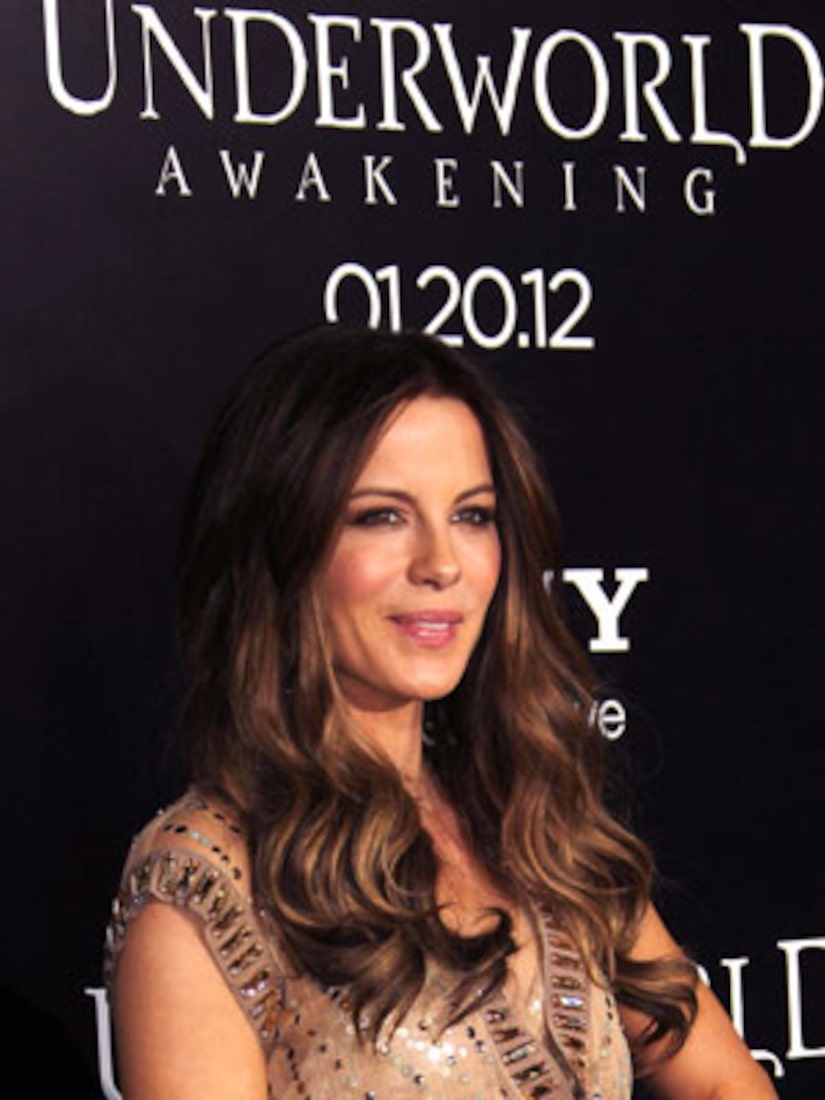 Brad Pitt Says He and Angelina Argue Over Filmmaking -- MSN