Actress Heather Locklear, who was hospitalized last week with severe stomach pains stemming from an alleged combination of prescription drugs and alcohol, has a new problem on her hands. 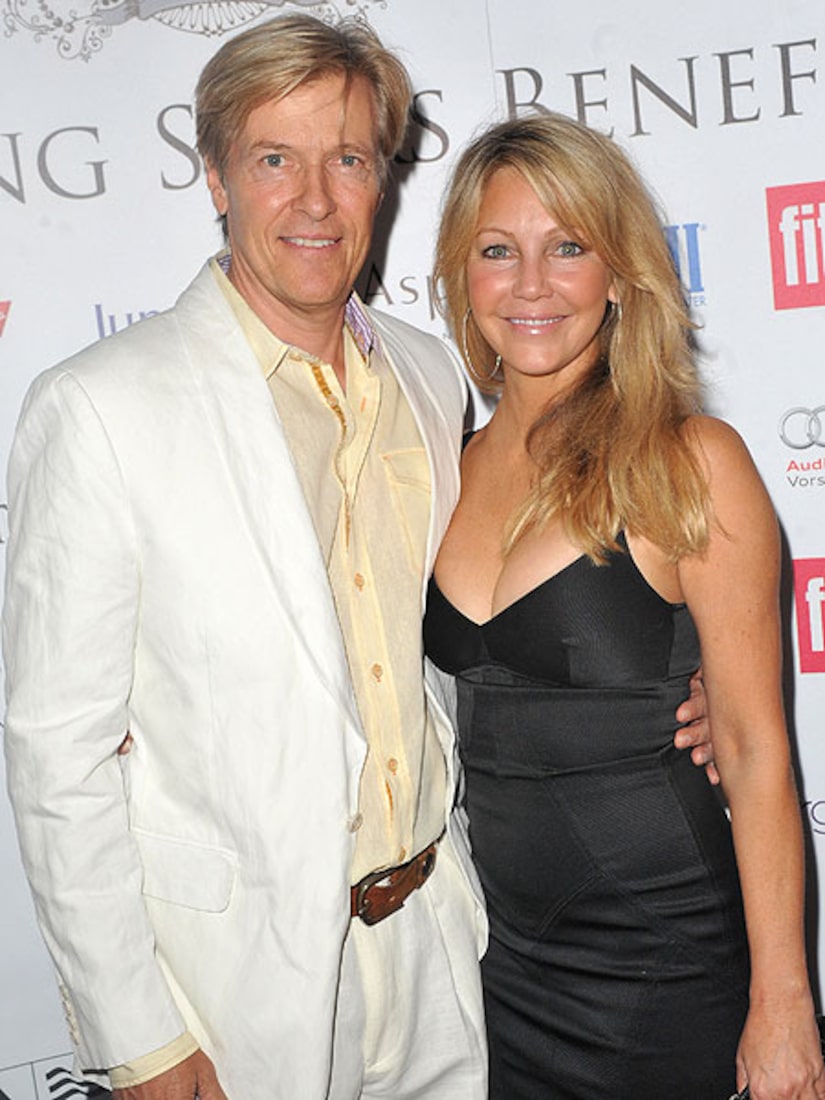 An L.A. City Attorney spokesman confirmed Locklear and ex-fiancé Jack Wagner could face misdemeanor battery charges over a massive fight that went down between them late last month.

"No criminal charges have been filed relating to this matter," the spokesman told E! News. "A City Attorney office hearing for the two individuals involved will be scheduled in the next couple of weeks. No further action is scheduled after that."

The incident took place in late December at Wagner's home, where an argument between the two reportedly turned physical. According to reports, cops were called to the scene, but at the time, neither opted to press charges against the other.

The case, however, was still forwarded to the City Attorney's office for review.