Singer Beyoncé, who just gave birth to baby Blue Ivy, is being criticized for looking too white in her new promo ad.

The photo, being used to re-promote her album "4," was taken before her pregnancy. It shows the Grammy winner laying across a leopard print couch in a crochet bodysuit and appearing much lighter than her normal skin tone. 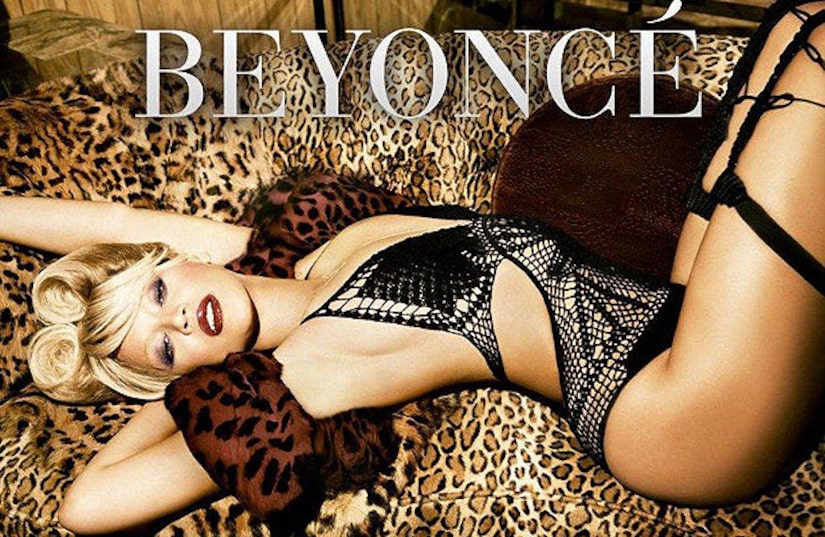 The New York Post called it "shocking," and there were other blogs slamming Beyoncé for not representing her African-American ethnicity.

This isn't the first time the 30-year-old superstar has been allegedly whitewashed. In 2008, L'Oreal was accused of digitally lightening Beyoncé's skin in a Feria hair color ad.