Pop star Ricky Martin addressed recent rumors about getting married to longtime beau Carlos Gonzalez Abella, telling Latina magazine, "We're not talking about marriage, we're not thinking about it. But I'm so happy that in Europe we have the option. It's amazing to think that we can say, 'I feel like it. I'm ready. Let's go.'" 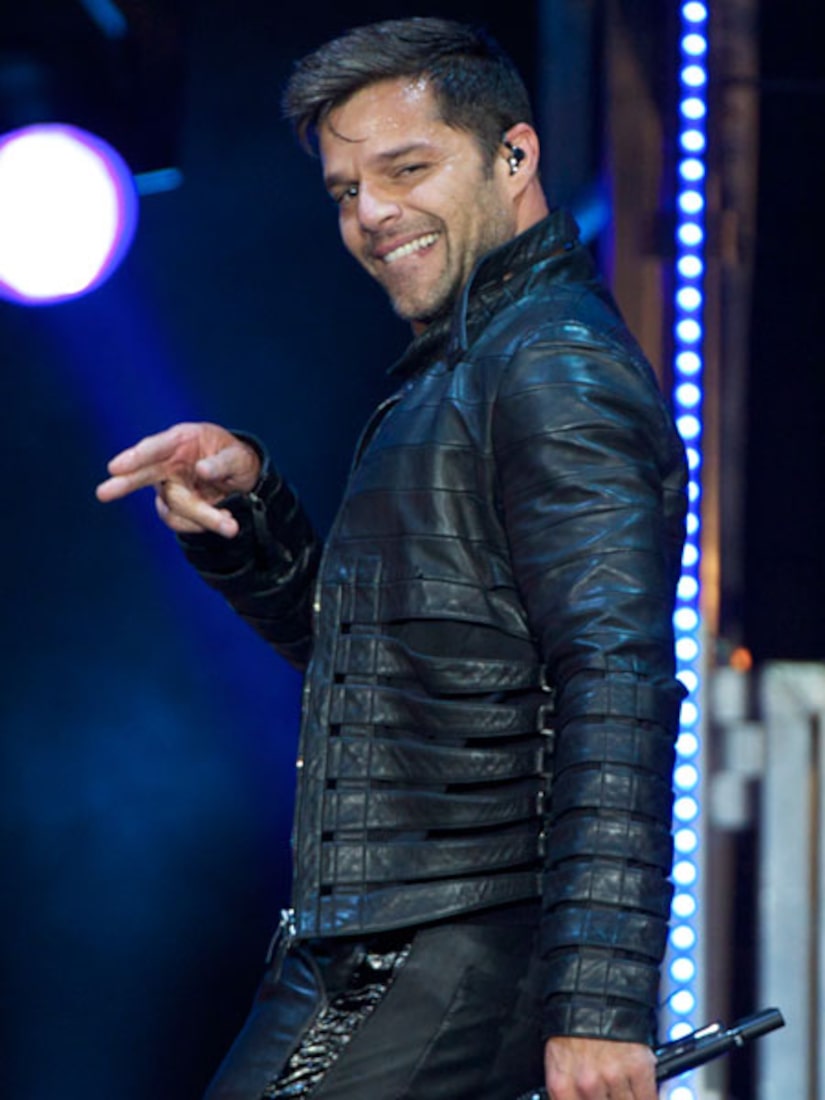 Although the suave singer ruled out marriage for now, he did express wanting to expand his brood with a baby girl. Martin has twins Valentino and Matteo (via surrogate mother), and talked about plans for a third child, saying, "I think that I'll do it later on this year, so that [the kids] are not too far apart in ages. A little girl! My God, I'm dying, but we're going to talk about that later on. It would be irresponsible to do it now."

The sexy 40-year-old recently taped his appearance on "Glee," and posted a photo from his first day on the set. The episode will air Jan. 31 on FOX.