Actress Dakota Fanning is the February cover girl for Cosmopolitan magazine as its "Fun Fearless Female of the Year." She talks about how she imagines meeting The One someday -- and what makes her so self-assured. 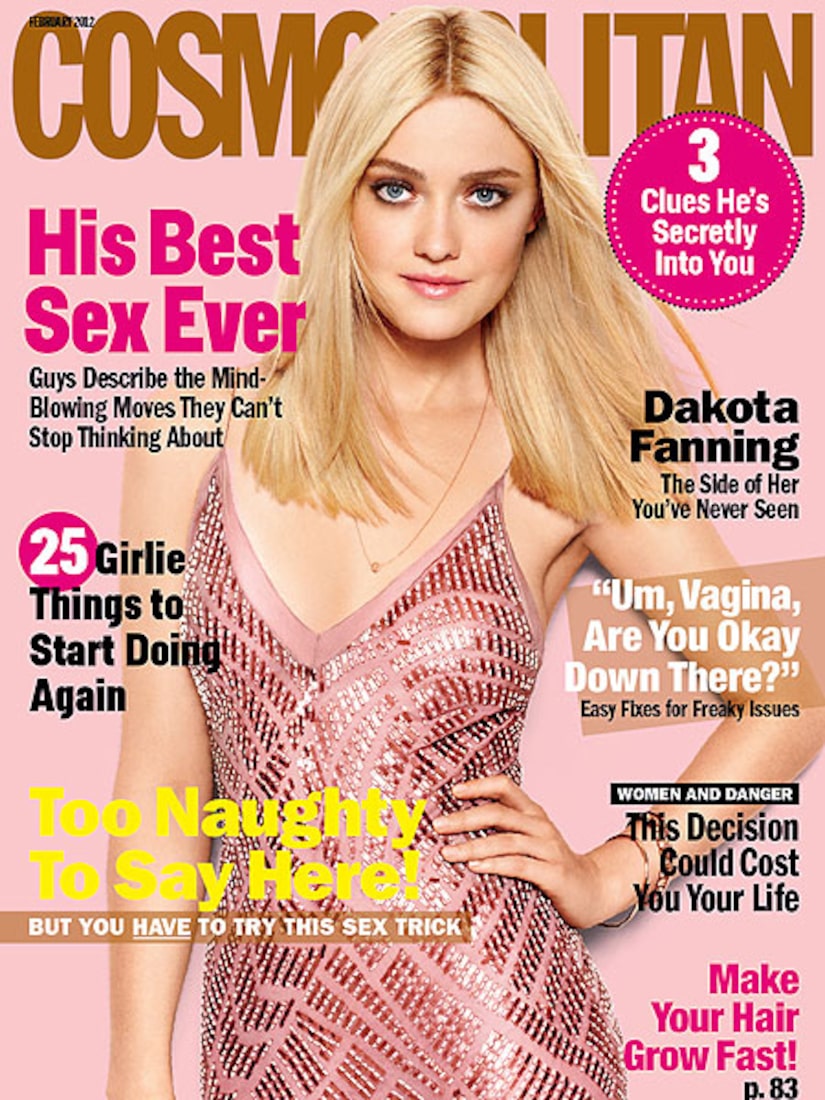 Fanning, who turns 18 at the end of February, explained, "Since I was young, I've always known who I was. I never really had to go through finding who I am. I've always felt really secure."

The young star will next be seen in "Now is Good," a drama in which she plays a girl dying of leukemia, who compiles a list of things she'd like to do before passing away, including losing her virginity.