Soccer hunk David Beckham will continue living in Los Angeles with his famous brood after after saying "No, merci" to a chance to join Paris Saint-Germain, also known as PSG. 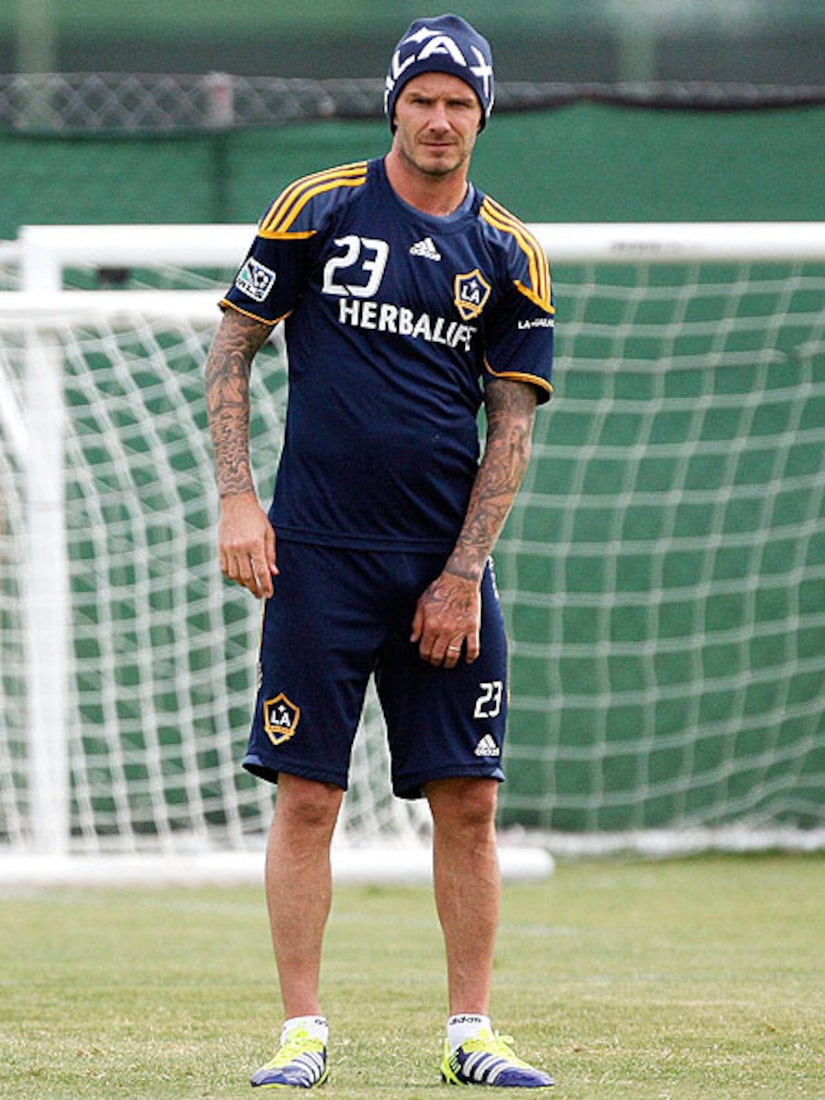 After weeks of negotiations, Beckham decided to remain in Tinseltown. PSG President Nasser al-Khelaifi said, "We feel a little disappointed. But both sides agreed it would be better that we not do the deal... maybe in the future."

Beckham's five-year contract with the Galaxy ended after he won his first MLS Cup in November. The handsome 36-year-old father of four will try to finalize a new deal this week with the Carson, Calif. based team, which was paying him an annual salary of $6.5 million. 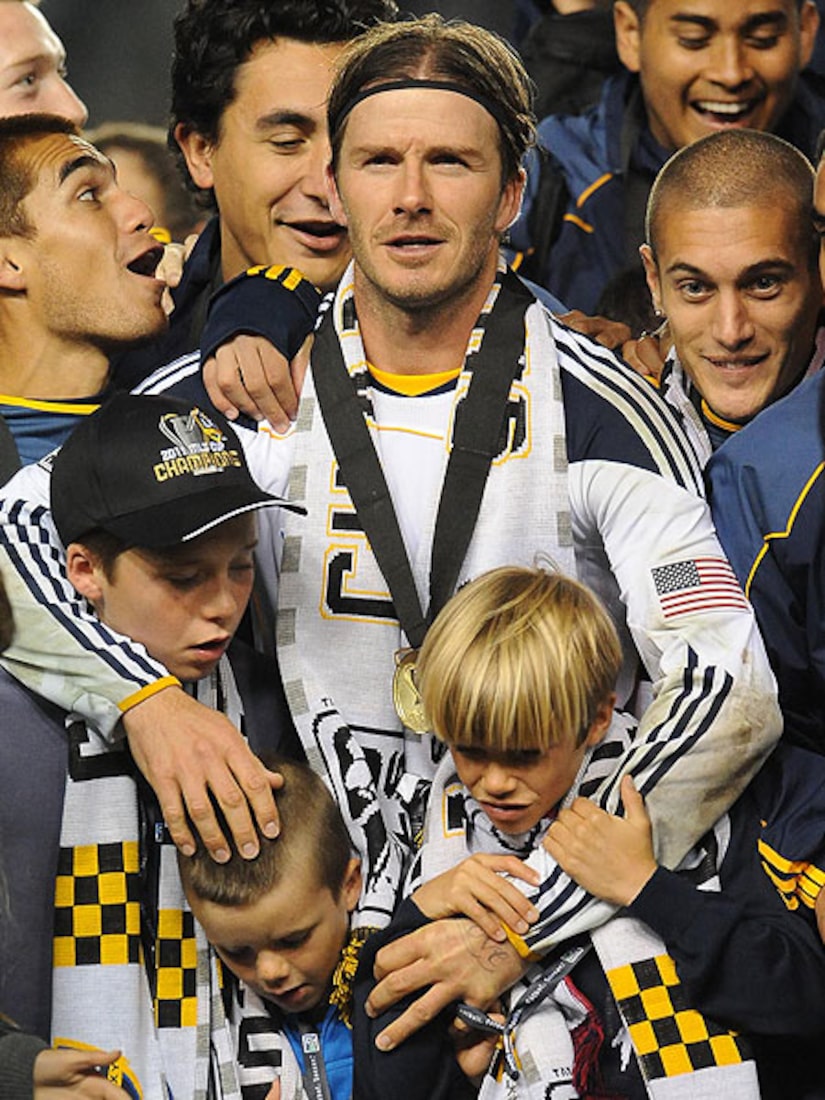 Beckham and Spice Girl wife Victoria reportedly decided during their Christmas holiday in England that they did not want to move back to Europe just yet. "I'm very proud of the time that I've spent with the Galaxy and it might continue," David recently said.

David and Victoria moved to the states with their three boys in 2007, and have since expanded their family with daughter Harper Seven, born in Los Angeles last July.