When Steve Jones announced she had won, Amaro, 19, appeared stunned and dropped to her knees in prayer, weeping for joy. 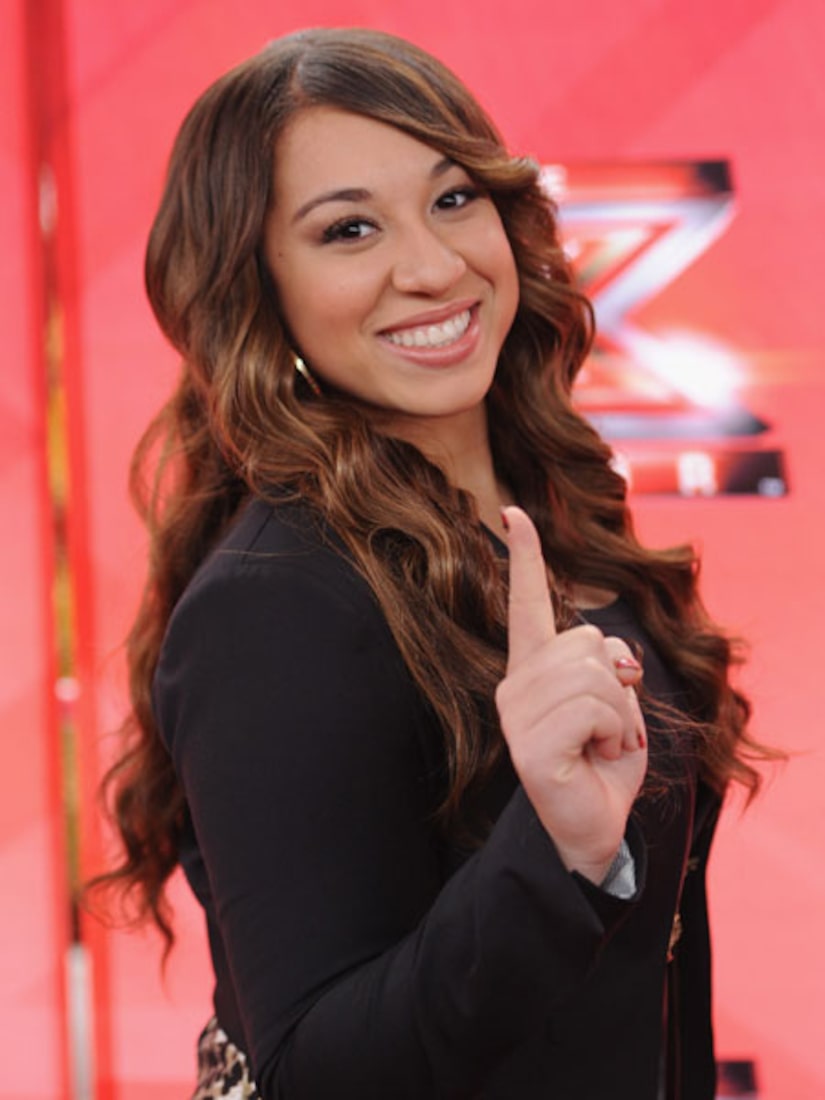 Simon Cowell's number one pick and the frontrunner of this season, Amaro blitzed her way through three months of grueling auditions, "boot camp" like sessions and emotional performances. It was clear that Amaro -- with her captivating gospel voice and humble spirit -- was on her way to becoming the season's winner and a future superstar.

Amaro gets a $5 million contract with Cowell's Sony Music-owned record label SyCo and a starring role in a new commercial from sponsor Pepsi.

Fellow finalist Chris Rene, 28, was the first to be eliminated during the tense Thursday evening show.

Runner up, Josh Krajcik, a bluesy rock singer who was employed at a burrito restaurant before joining the show, congratulated Amaro, saying, "Melanie deserves it. She has a wonderful voice. I have had such an incredible experience. I got to be myself and sing what I wanted to sing. I couldn't be happier."