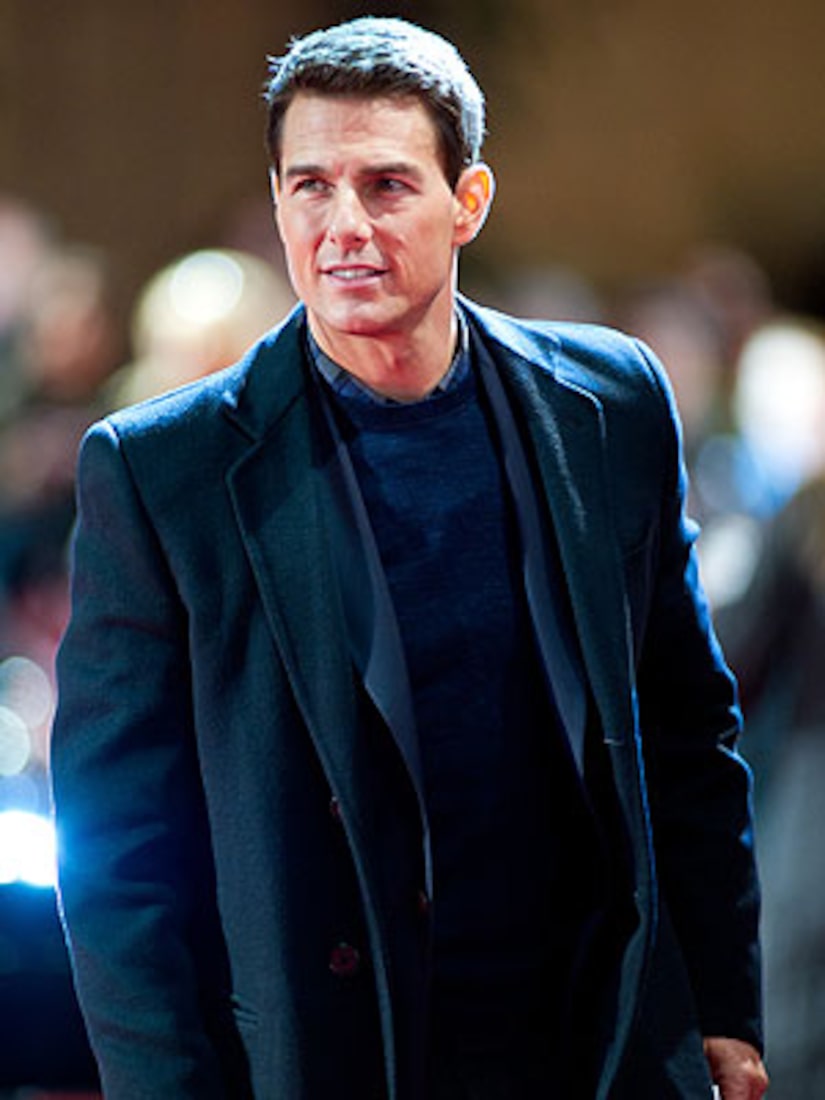 Although "Sherlock Holmes: A Game of Shadows" earned $40 million this weekend, Tom Cruise's action flick "Mission: Impossible" was also a box office winner with $13 million -- since it opened in very limited release on just 425 screens nationwide -- making M:I4" the highest-grossing limited release of all time.