Beyoncé's parents, Tina and Mathew Knowles, have finalized their divorce after filing the documents two years ago, reports TMZ. The two split after 31 years of marriage. 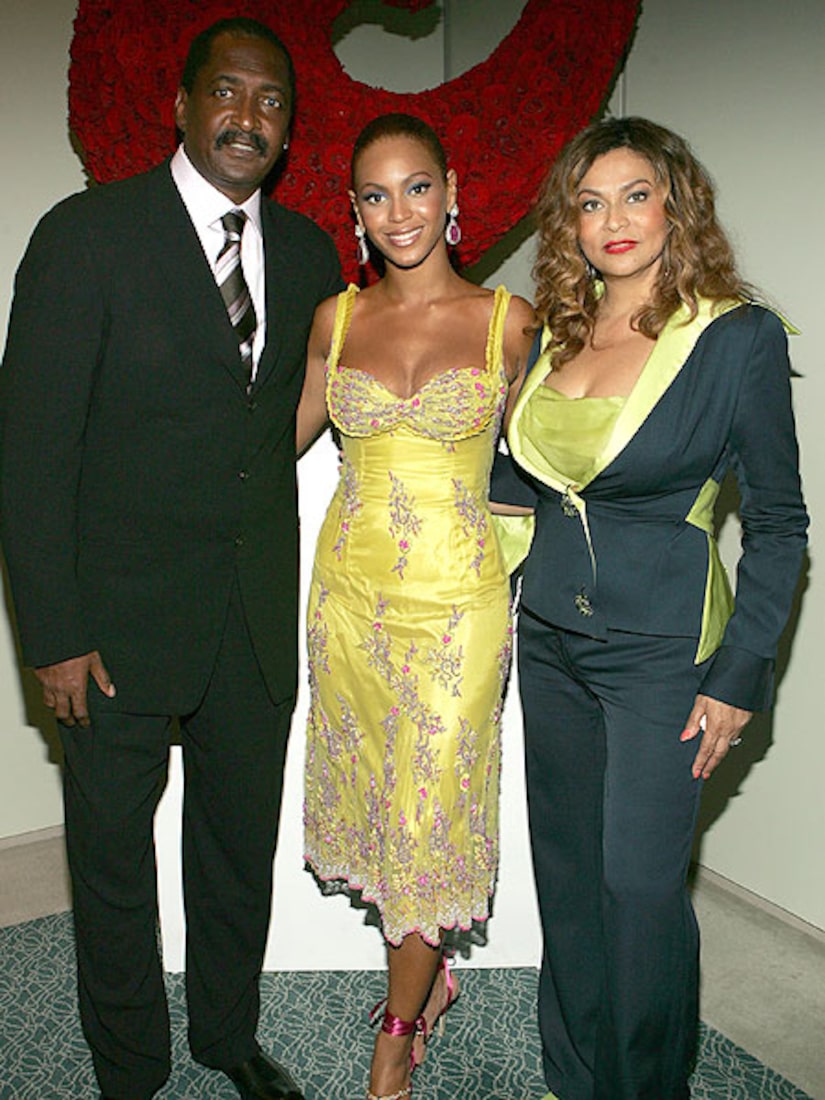 Neither Tina nor Mathew appeared in court the first time they filed for divorce in 2009, so Beyoncé's mom re-filed, and the final divorce decree was issued last month in a Texas court.

The couple separated in 2009 after Mathew, who used to manage his famous daughter, fathered a love child with an actress, Alexsandra White. Knowles initially denied he was the father, until a paternity test proved otherwise.

In the court papers, Tina, 57, said the marriage was "insupportable because of discord or conflict of personalities," which "prevents any reasonable expectation of reconciliation."

Last March, Beyoncé announced her dad, 60, was no longer managing her career, but insisted their relationship was not strained, despite her parents' separation.

Tina and Mathew married in 1980, and also have a younger daughter, Solange, 25 - who, coincidentally, is also dealing with her own divorce from husband Daniel Smith.