International superstar Janet Jackson reveals she used to be insecure about her body image.

As the new spokesperson for the Nutrisystem weight loss program, the singer tells "Extra's" Mario Lopez she struggled with her weight, revealing, "I got called slaughter hog, pig, cow, horse... I internalized it and I carried it into my adult life." 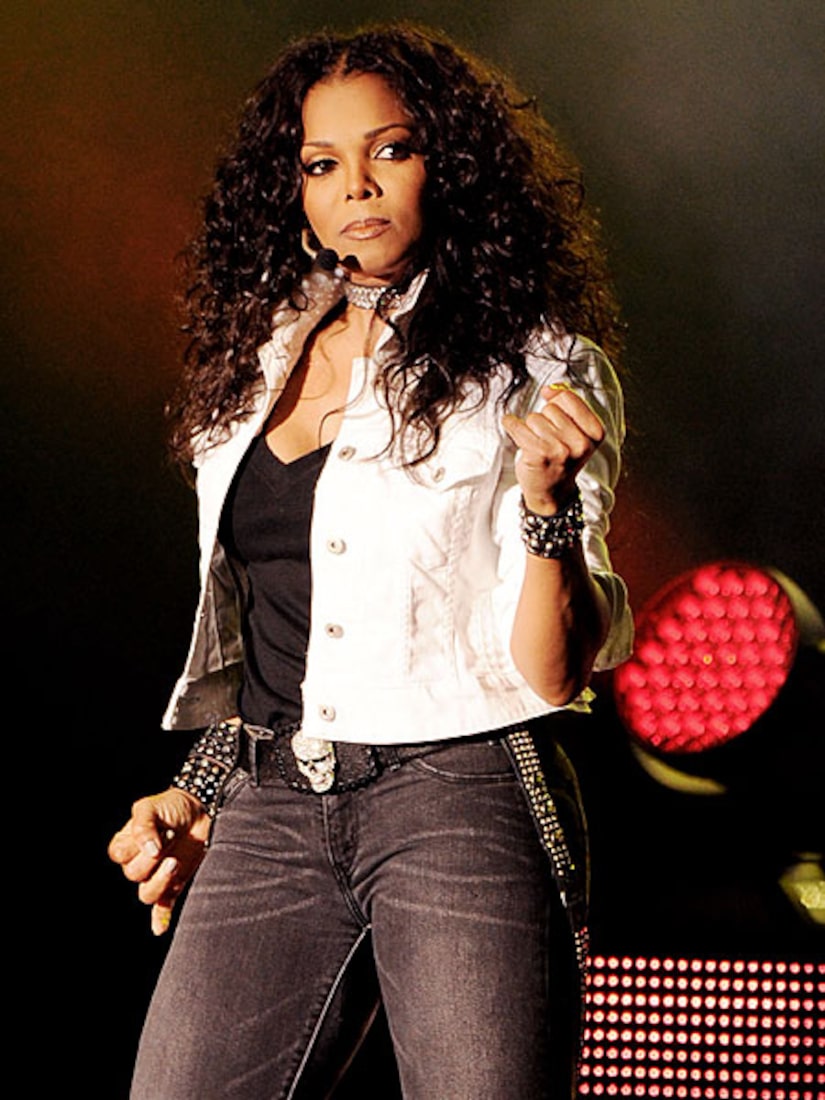 Jackson, who reportedly shed 10 pounds in about a month, opened up about the teasing she used to receive from brother Michael. "He didn't mean it in a malicious way at all, I know that sounds crazy."

Janet Jackson Through the Years

Janet, 45, recommends Nutrisystem because "it's the easiest thing to do. The food is great. There's 130 different choices. They have cheese puffs!"

The famous aunt dished about her niece, Paris Jackson, who appears on "The Ellen DeGeneres Show" today. Janet expressed concerns about Paris' desire to be in show business. "I'll support her for sure, but we had a bit of a talk. She's a smart girl, very smart. I just wish she would wait until she's an adult. Really enjoy her youth."

What does Janet think of Madonna performing at the Super Bowl? "I think it's cool. I think it'll be fun, it'll be exciting!"