"X Factor" finalists Melanie Amaro and Trace Kennedy of Stereo Hogzz have been quietly dating for the last few weeks, according to the NY Post. 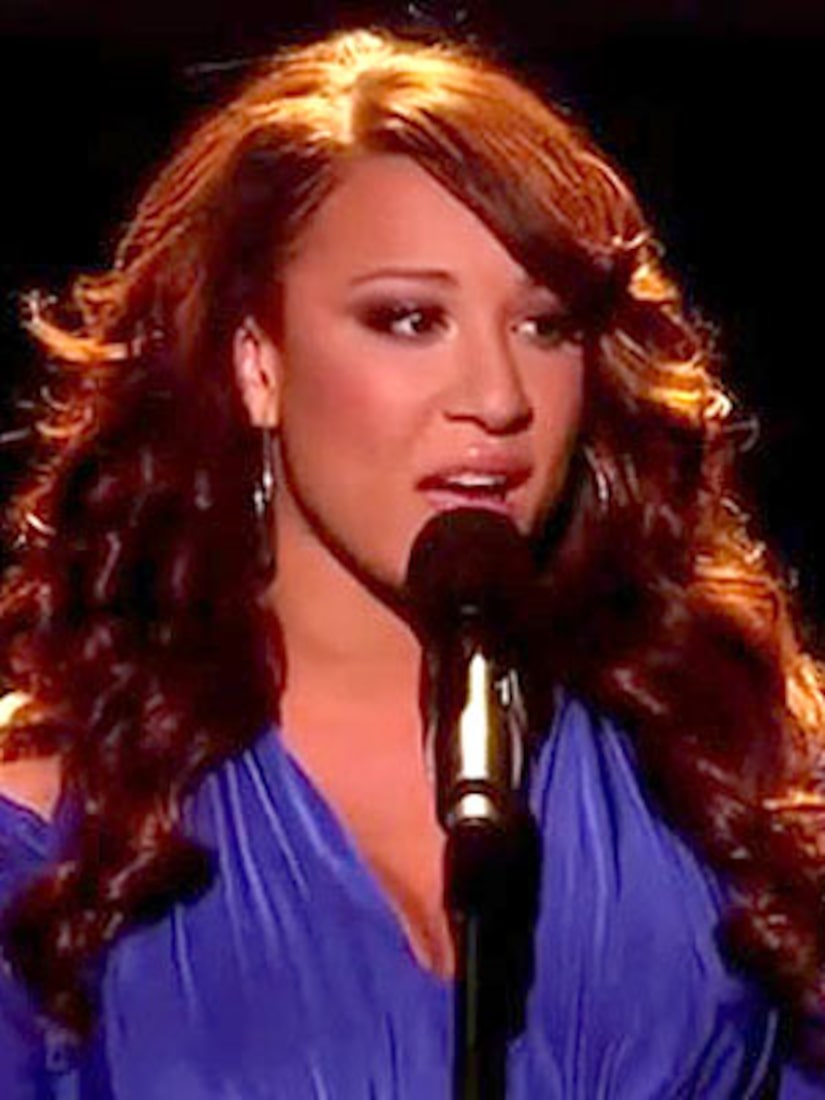 Kennedy, whose group was eliminated last month, kept in touch with Amaro, and were constantly talking on the phone and tweeting, according to friends.

This past weekend, the pair took to Twitter, posting a photo of themselves in a hotel room before going out Saturday night.

An insider dished, "They kept it secret at first, but they have been getting close, since Trace has been staying in L.A. to work on his music, while she is there for the show, and they've been hanging out more. Melanie has been telling all her friends what a great guy he is."

The pal continued, "Trace immediately liked Melanie when they met, but she was pretty shy, and it took a while for them to get together -- now they are together all the time, and he's being so supportive for her now as the competition on the show heats up."