The missing five-year-old son of country singer Mindy McCready was found hiding in a closet with his mother in Arkansas, according to Deputy U.S. Marshall David Rahbany. 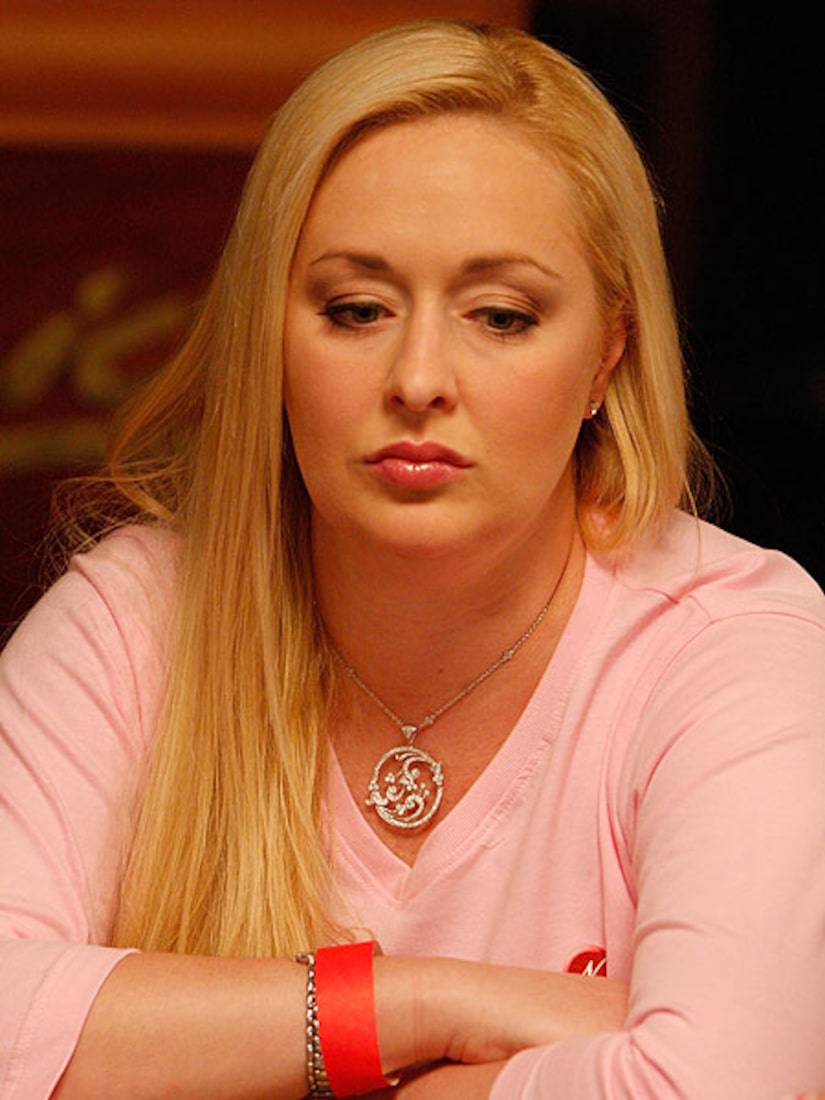 Zander and McCready were found in a vacant home in Heber Springs, Arkansas on Friday night. Officials believed that the singer, 36, and Zander might be with her boyfriend David Wilson, who resides in Heber Springs. A neighbor reported there were lights on at a vacant house, before marshals and police entered the home and found the mother and child.

Is Mindy Pregnant with Twins?

The Florida Department of Children and Families had reported Zander missing from his grandfather's house in Cape Coral, Florida on Tuesday, and a Florida judge issued an order Thursday for Zander to picked up by authorities.

Mindy's mother has legal custody of Zander but the singer has visitation rights and was with him when he was reported missing.

Zander was taken in to the Arkansas Division of Child and Family Services. No charges were filed against McCready or Wilson.