In a recent interview with British GQ magazine, "James Bond" star Daniel Craig criticized the Kardashian family, calling them "f***ing idiots" for cashing in on their private lives. 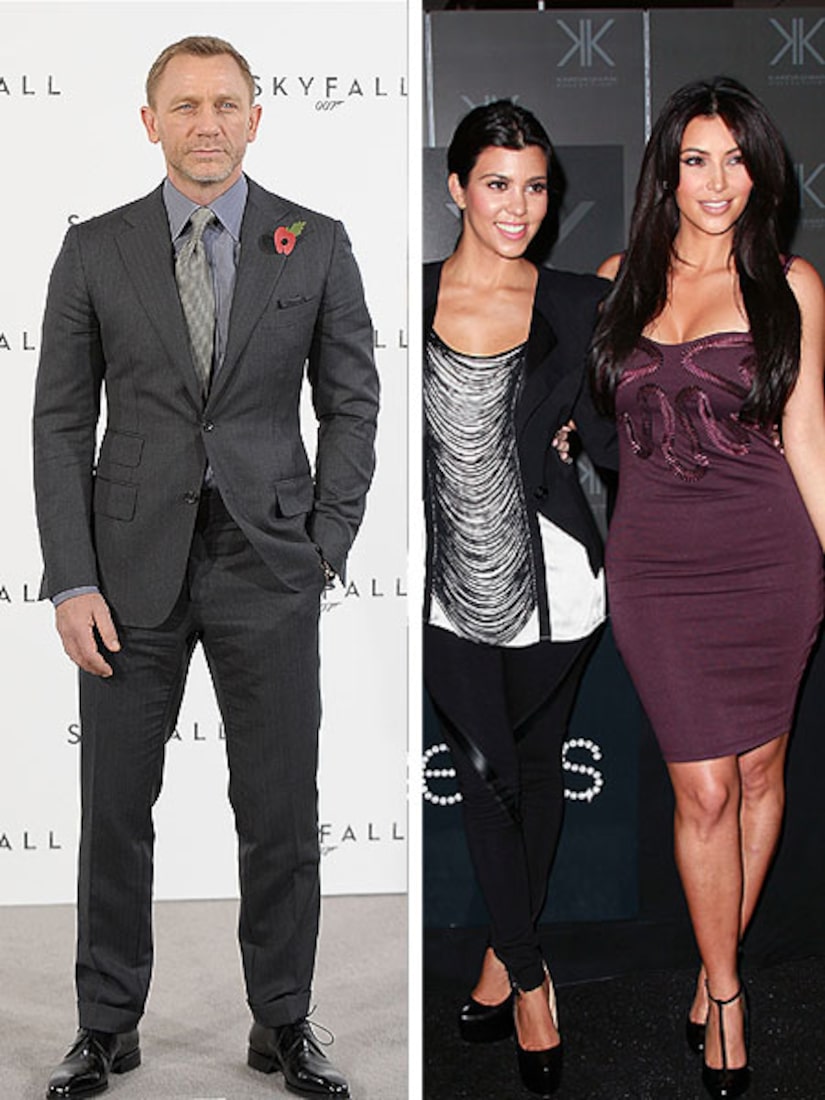 Craig told the publication, "It's not about being afraid to be public with your emotions or about who you are and what you stand for. But if you sell it off it's gone."

The actor continued, "I think there's a lot to be said for keeping your own counsel. You can't buy it back -- you can't buy your privacy back. 'Ooh I want to be alone.' F*** you. We've been in your living room. We were at your birth. You filmed it for us and showed us the placenta and now you want some privacy?"

Daniel, who graces the cover of the January 2012 issue, chastised the reality family for building their multimillion dollar empire by "behaving like f***ing idiots on television."

"The Girl with the Dragon Tattoo" star is notorious for shying away from the media, and admitted, "I'm not judging it -- well I am, obviously."

Craig, who married actress Rachel Weisz in a private ceremony in June, unbeknownst to the public or press, pointed out, "We got away with it. We did it privately and I've got a lot of people to thank for that. But that was the point, we did it for private reasons."