OWN has announced Oprah Winfrey's new primetime series, "Oprah's Next Chapter," will debut with a two-hour premiere on January 1. The show will feature Aerosmith's Steven Tyler at his New Hampshire home and will cover everything from his years of drug addiction to his complicated love life, and "American Idol." 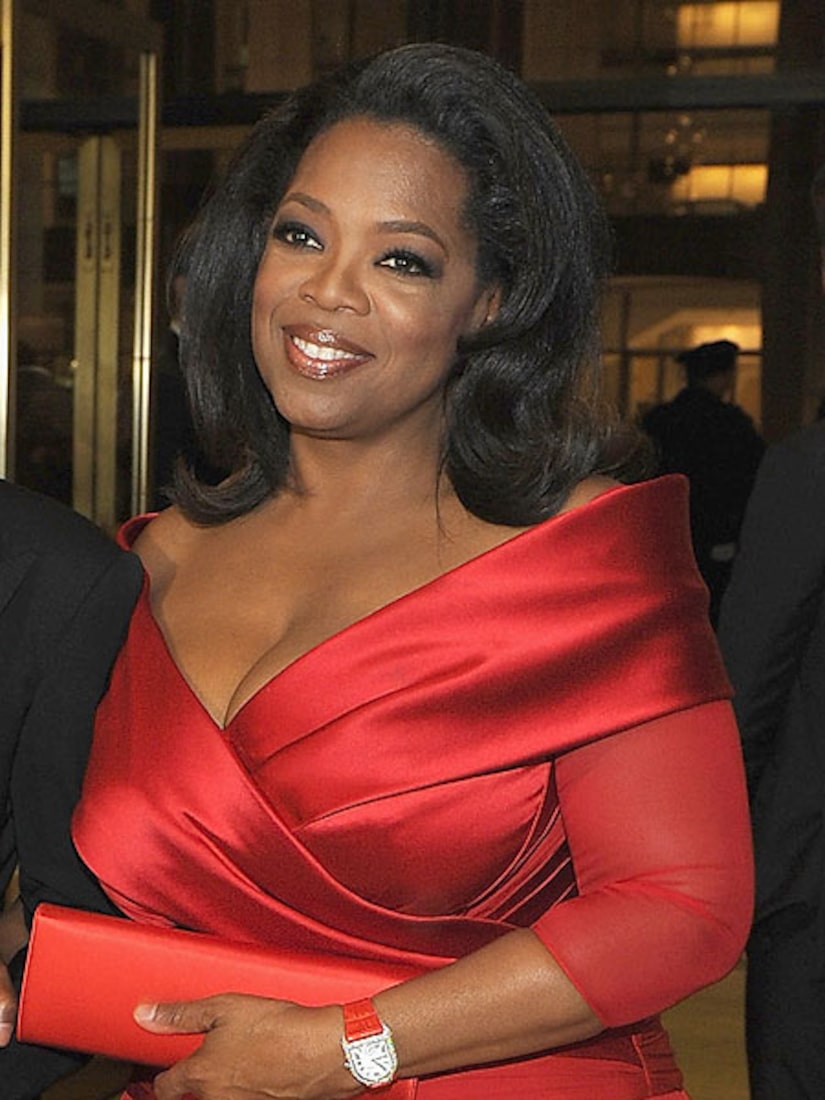 "Oprah's Next Chapter" will feature the talk show queen outside the studio setting, and having conversations with newsmakers, celebrities, leaders and real-life families.

"After 25 years I got myself out of the studio chairs. I moved into the next chapter, and I am having more fun than ever -- moving around the country and the world talking to people I'm really interested in getting to know and I think viewers will be, too," said Winfrey. "It is so energizing to be out and about in the world exploring new people, new places and new ideas."

The weekly show will premiere at 9:00 PM on New Year's Day.