"The Twilight Saga: Breaking Dawn, Part 1" had one of the best openings in box-office history by debuting to $139.5 million, according to studio estimates. 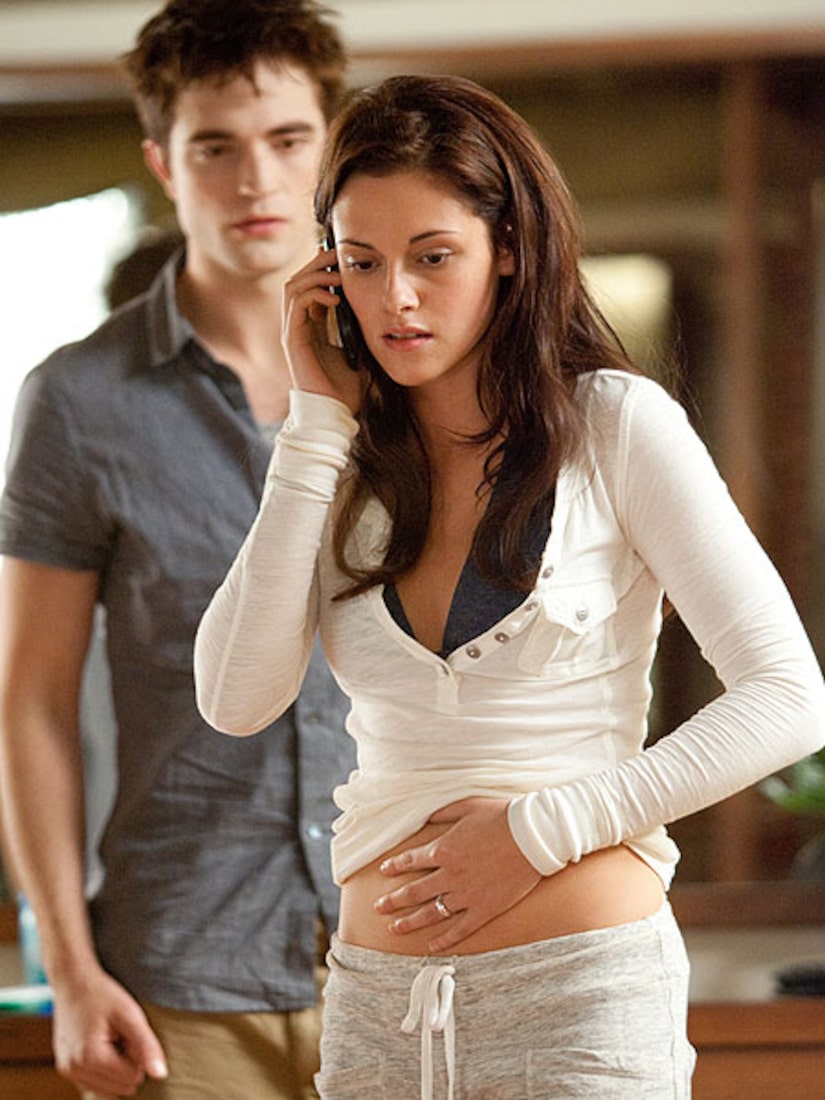 In second place was Warner Bros.' 3D animated sequel "Happy Feet Two," which opened with $22 million. The 2006 original debuted at $41.5 million, without the benefit of 3D surcharges.

The rest of the top five were repeats, including "Immortals," which came in third with $12.3 million; "Jack and Jill" in fourth with $12 million; and "Puss in Boots" in the fifth spot with $10.7 million.