Jonathan Jaxson, the man who claimed to be Kim Kardashian's former publicist, took to his Twitter on Wednesday night, expressing suicidal thoughts over his legal troubles with Kim. 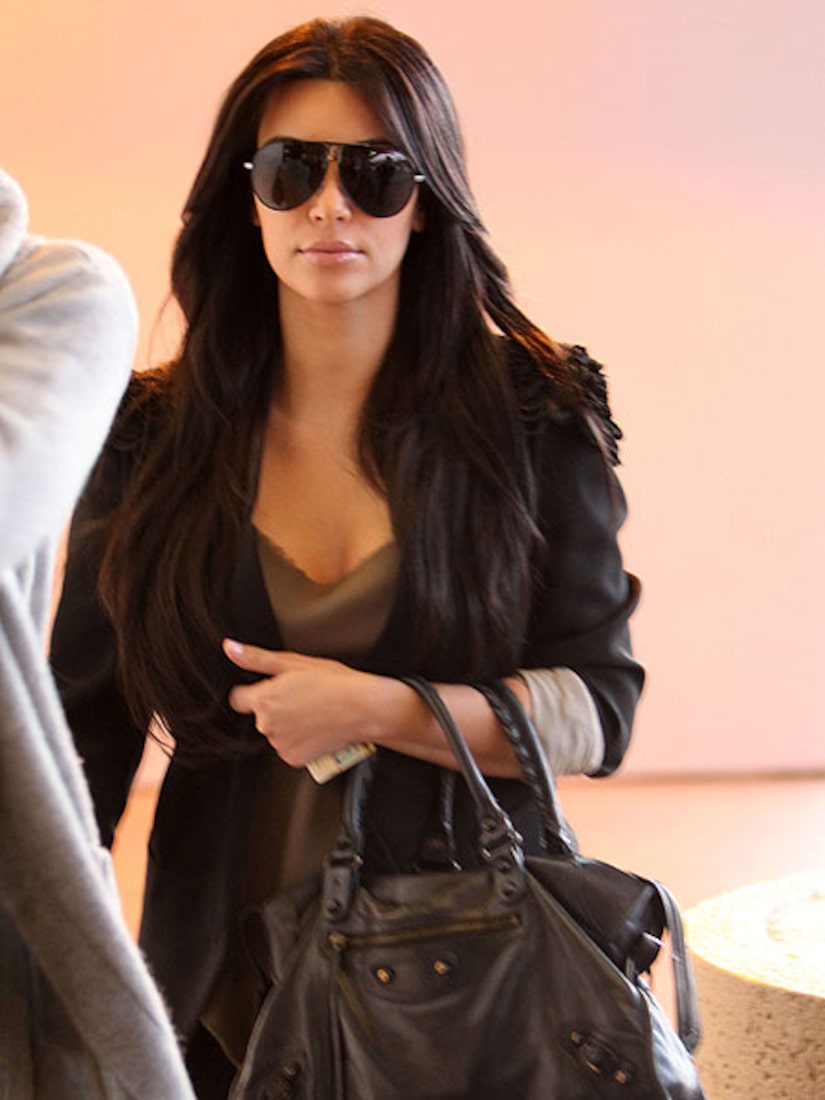 According to RadarOnline, the Florida-based publicist wrote:

"These chest pains worry me...all as I sit here looking at a bottle of round objects. It is too much anymore and tonight I was bullied!" and, "I feel like going to a better place then [sic] here on Earth right now. One is trying to destroy my life and I won't ever win ... Suicide I would never promote, but it is me against money and elite and I will never ever ever win."

Jaxson claimed Kim's marriage to Kris Humphries was a sham, and that her 20.5-carat engagement ring did not come from Humphries, but already belonged to the reality star. Kardashian fired back, hiring a top Hollywood attorney to file a lawsuit against Jaxson, claiming he signed a confidentiality agreement which banned him from talking about her. Jonathan denied signing the agreement.

Jaxson also posted a YouTube video in which he recorded himself crying, explaining that he is no match for Kim in the upcoming legal battle. His Twitter and YouTube account have since been deleted.

After his tweets, Jaxson's friend arrived to his home, and tweeted that paramedics arrived and had taken Jaxson to the hospital. It is unclear whether Jonathan was legitimately involved in a suicide attempt.