The 22 days of testimony in the involuntary manslaughter trial against Michael Jackson's doctor Conrad Murray have concluded, with lawyers presenting their closing arguments Thursday. 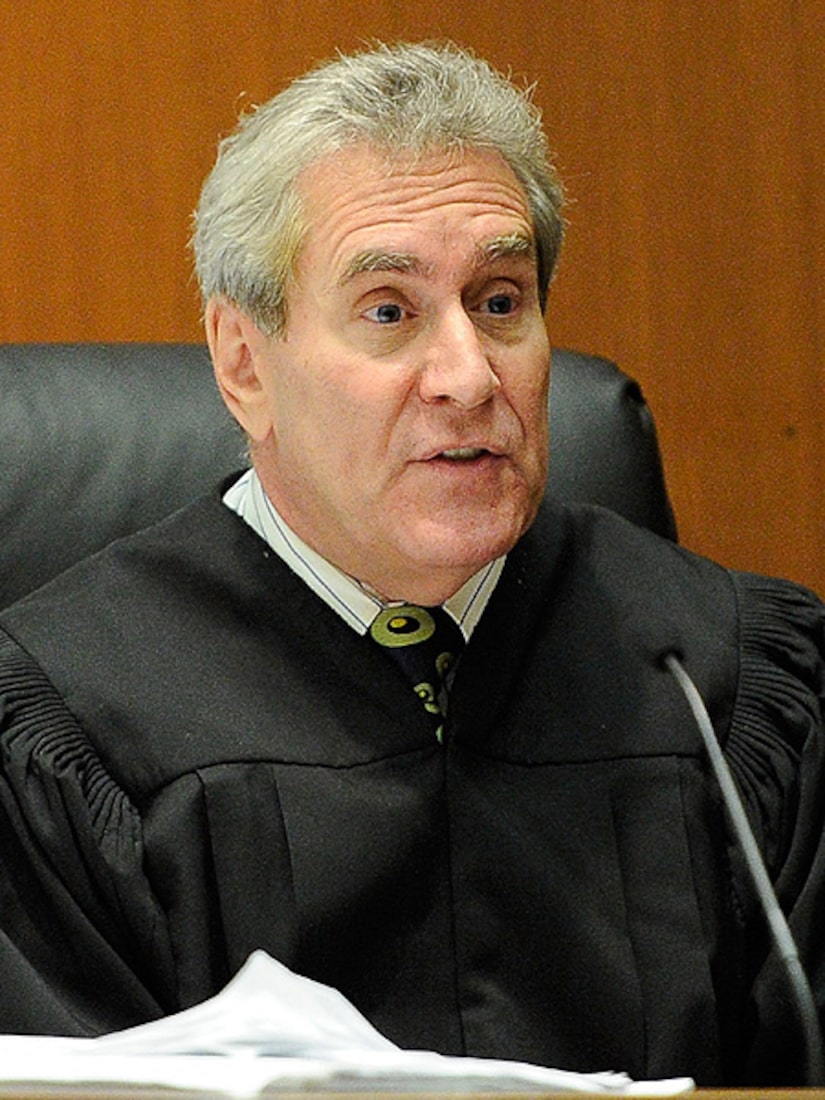 Los Angeles County Superior Court Judge Michael Pastor began Thursday's court session by instructing the 12-person jury that in order to find for involuntary manslaughter, they must unanimously agree on at least one of two theories in order to convict Murray:

The first theory would be that Murray knowingly used propofol to help Jackson sleep, despite serious health risks. Criminal negligence requires more than just ordinary carelessness, inattention, or mistakes in judgment. A reasonable person would have to have known that the action would create such a risk of death.

The second theory would be that Murray failed in his duty as a physician to care for his patient by deviating from standard practices and leaving Jackson unmonitored and alone after giving him the powerful anesthetic.

The prosecution has centered their case on these two theories, while the defense maintains it was Jackson who administered the final dose of propofol and sedatives that ended his life.

Throughout the lengthy trial, testimony was heard from several of Murray's girlfriends and patients, Jackson employees, paramedics and emergency room doctors, investigators and medical experts.

The judge ordered closing arguments to be completed Thursday, so the jury may begin deliberations Friday.

If convicted, Murray faces up to four years in prison and the loss of his medical license.