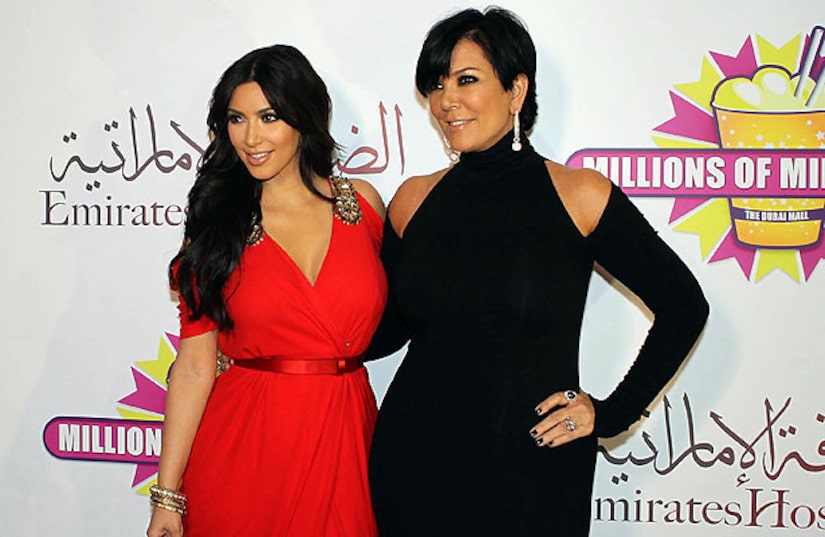 "All I can say is, she made a decision based on whatever feelings she had, and I'm not going to interrogate her. She's not the first person to divorce and she won't be the last. She just happens to be a public person," Jenner said.

The reality mom was a guest on Phoenix-based radio show "Johnjay and Rich," and said she was not made aware of Kim's plans to divorce Humphries. Jenner said she plans to focus on comforting her daughter in this difficult time. "She needs my support right now. I'm just here to support her as a mom and make sure she's okay today."

Kris also addressed an "annoying rumor," saying Kim did not cash in on the August nuptials, but "spent millions of dollars on the wedding."

Listen to the full interview to find out what Jenner had to say about Kim going to marriage counseling.