Among those surrounding Steve Jobs before he passed away was his younger sister, Mona Simpson. 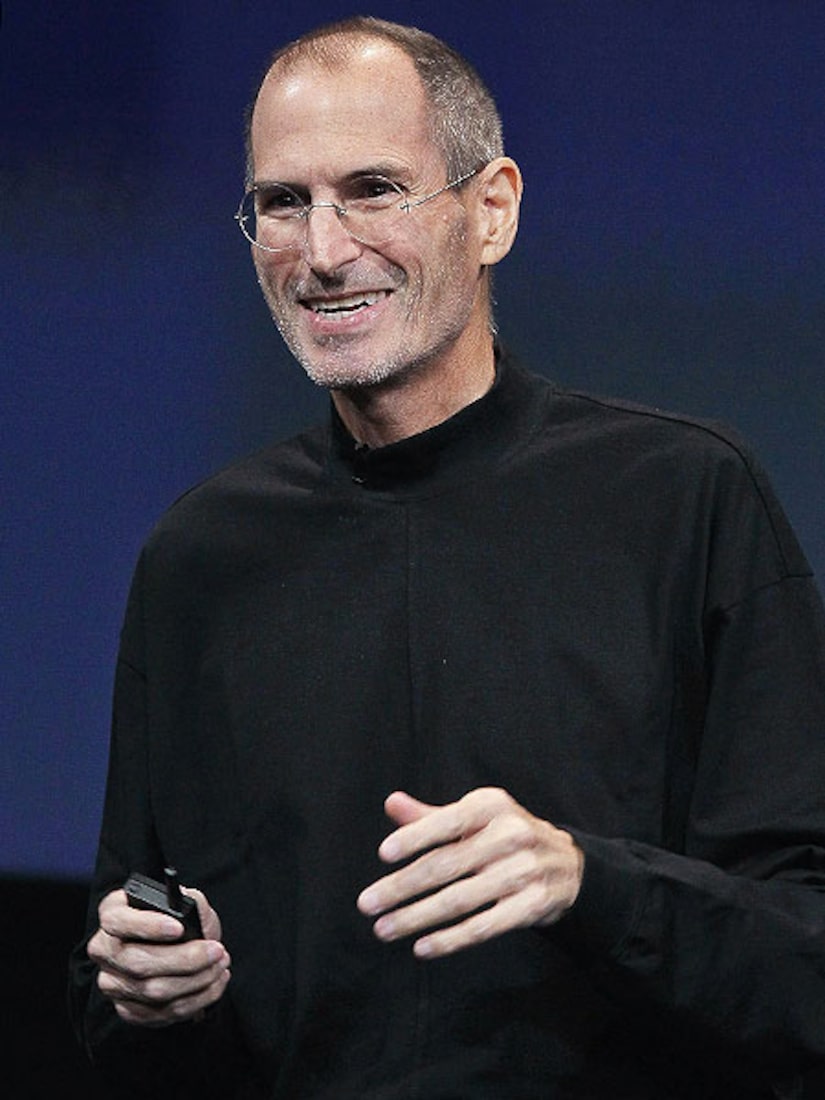 In an emotional eulogy at his memorial service, Simpson described her brother's final moments, saying he gazed at his wife and children and uttered three times, "Oh, wow."

Mona revealed, "Before embarking, he'd looked at his [other] sister Patty, then for a long time at his children, then at his life partner, Laurene, and then over their shoulders past them, before saying his final words."

Mona, a novelist, said Steve called her the day before to alert her of his quickly deteriorating condition. Jobs told her, "Hurry up to Palo Alto. I'm telling you now, because I'm afraid you won't make it on time, honey."

The Apple co-founder died at the age of 56 on Oct. 5 after battling pancreatic cancer.