A stuntman on the set of "The Expendables 2" in Bulgaria died Thursday night following an explosion. 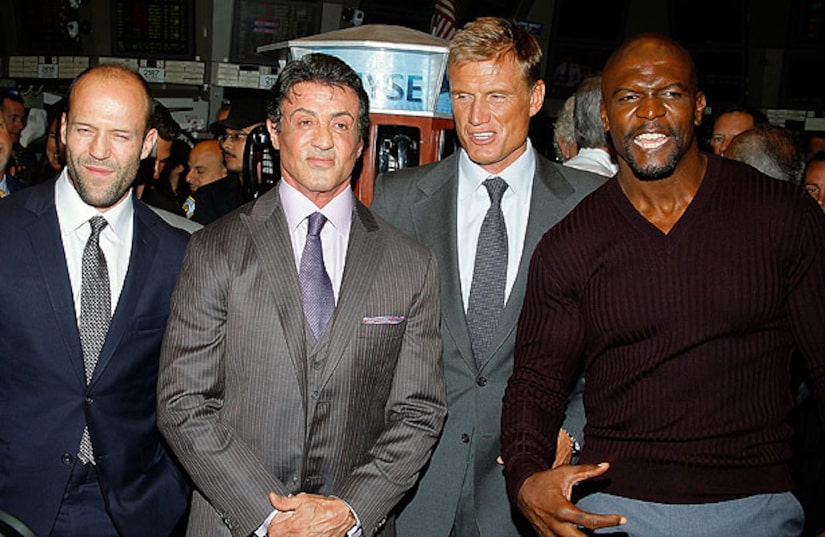 According to the Sofia News Agency and The Huffington Post, the unnamed stuntman was involved in a planned explosion that featured a fake bomb in a rubber boat. Specific details of the incident have not yet been released. Two other performers on set were also injured.

Producers of Nulmage/Millenium Films confirmed the death in a statement: "It is with great regret that we confirm this unfortunate accident. Our hearts go out to the families and those on the production affected by this tragedy. The filmmakers are working closely with the authorities in responding to and investigating this accident."

Arnold Schwarzenegger tweeted, "Everyone I met on the stunt team on 'The Expendables 2' was a joy to work with. My thoughts and prayers are with the families and the crew."