"Anger Management," the new sitcom starring former "Two and a Half Men" star Charlie Sheen, will air on FX. 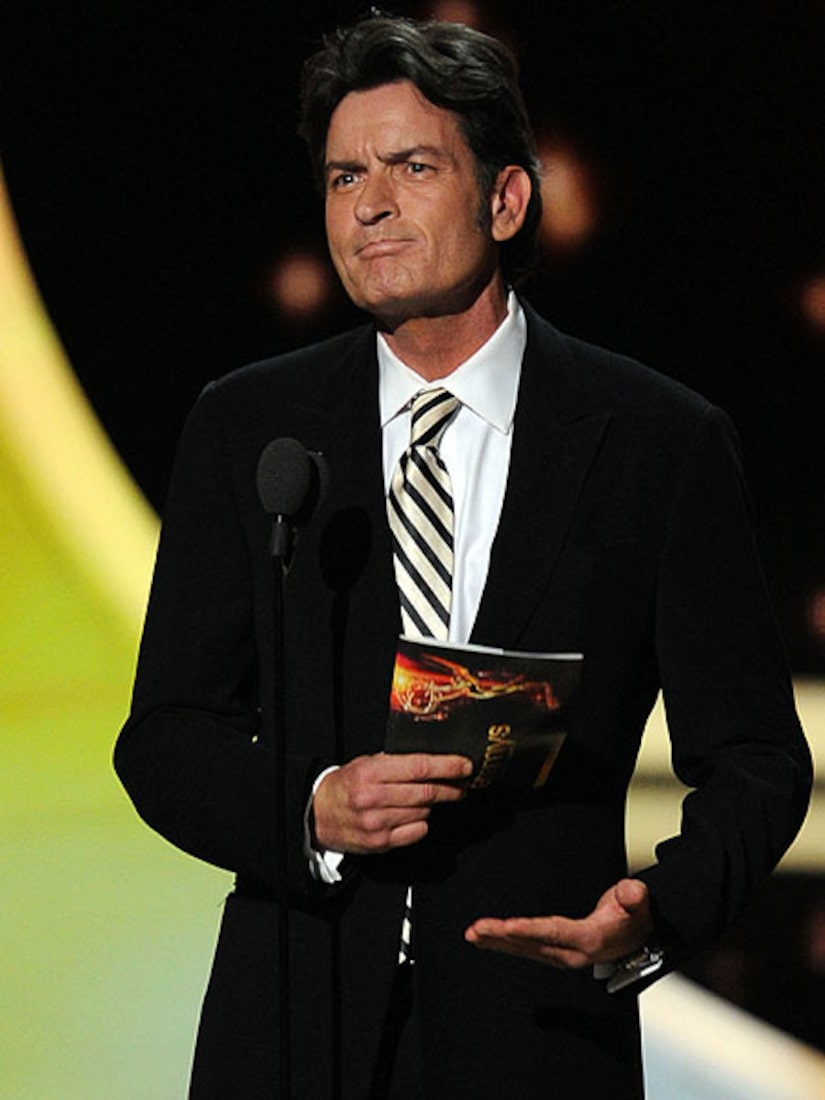 Sources told The Hollywood Reporter that at least three cable networks bid on the project, but the News Corp. network won, hoping to add to its lineup of edgier comedies.

The "Anger Management" team, which includes showrunner Bruce Helford, along with co-producer Sheen, will begin to writing and casting for the initial 10 episodes, according to sources familiar with the project.

The series will be based on the 2003 film of the same name, starring Adam Sandler and Jack Nicholson.