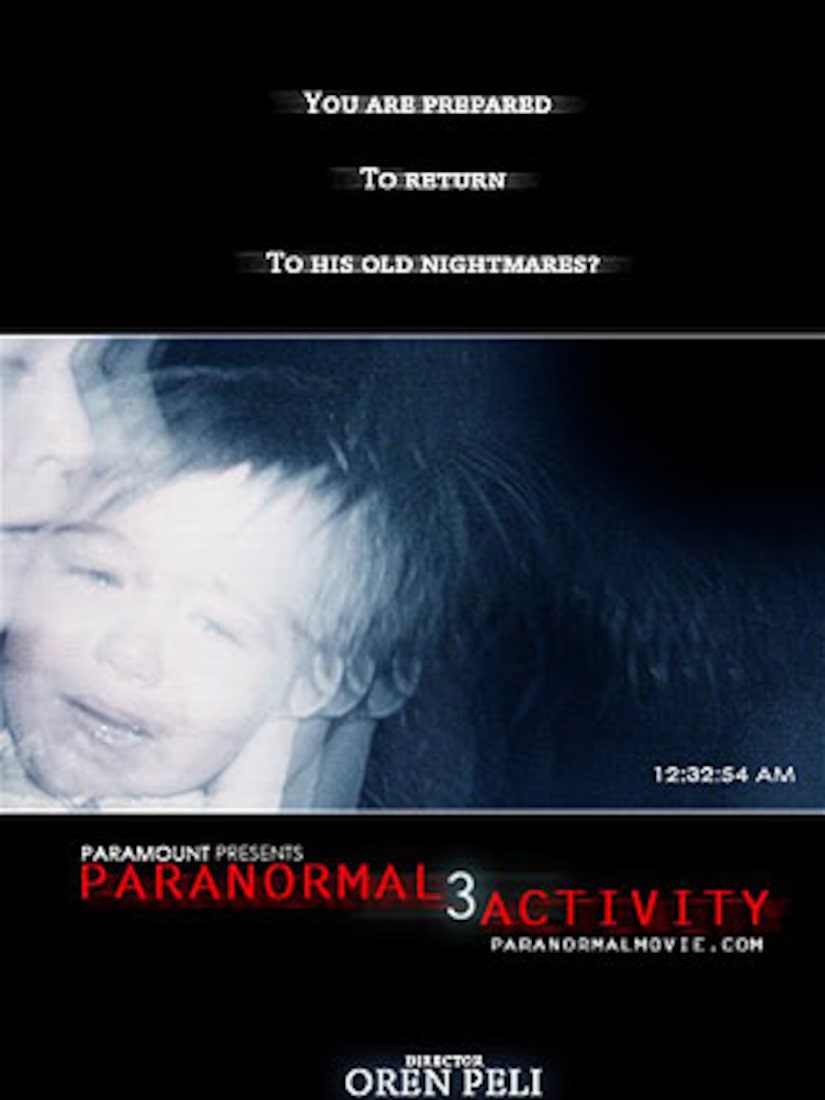 Kate Winslet: 'I Put on a Bra Before Escaping Fire' -- US Weekly