Production is underway in the sequel to the '80s drama, "Dallas" -- and photos from the first day of shooting are posted on the show's Facebook page. 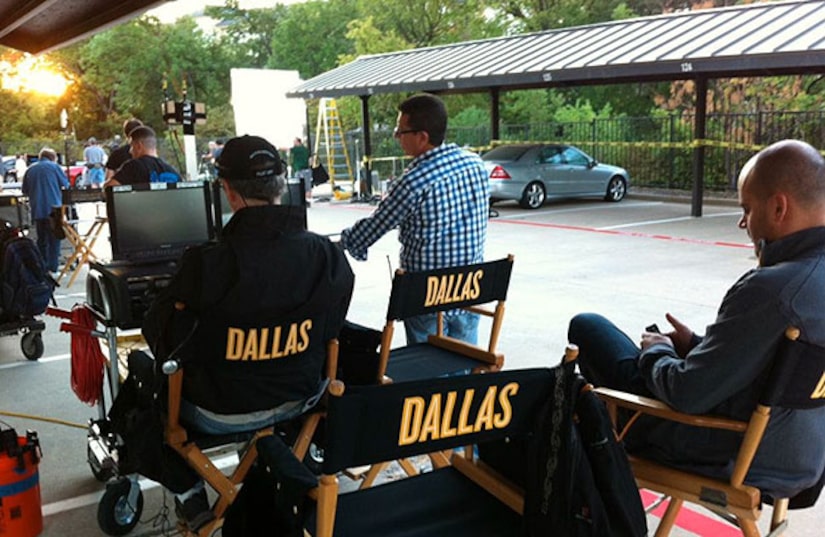 The original villain (J.R. Ewing), played by Larry Hagman, will remain on the show as scheduled, even though Hagman was recently diagnosed with cancer. Hagman, 80, did not reveal what type of cancer he has, but various reports acknowledge it is highly treatable.

The explosive rivalry begins next summer on TNT. Check out the pics!