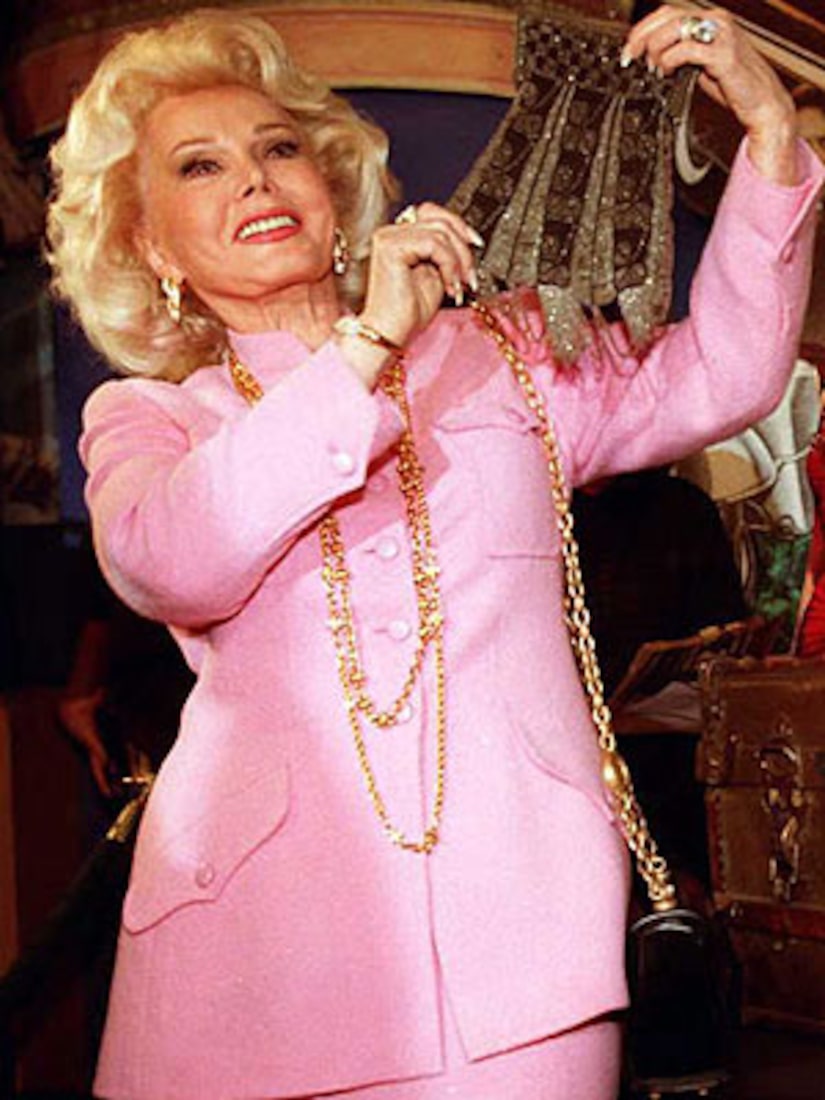 Actress Zsa Zsa Gabor is set be released from the hospital after undergoing a successful surgery in Los Angeles, her spokesman said Monday.

Gabor, 94, was rushed to UCLA Ronald Reagan Medical Center Saturday when her feeding tube became loose, leading to an infection.

On Sunday, she had surgery to replace the tube in her stomach, and it "went very well," the rep said. Gabor should be able to return home later Monday, or Tuesday at the latest.

The Hungarian-born actress has suffered major health problems in the past year, including hip replacement surgery and a leg amputation last February. She has been unable to walk since a 2002 car accident.