Rumored to have been a couple since September, reality star and fashion designer Lauren Conrad and "Dancing with the Stars" hottie Derek Hough were spotted leaving the Hollywood's Roosevelt Hotel together over the weekend. 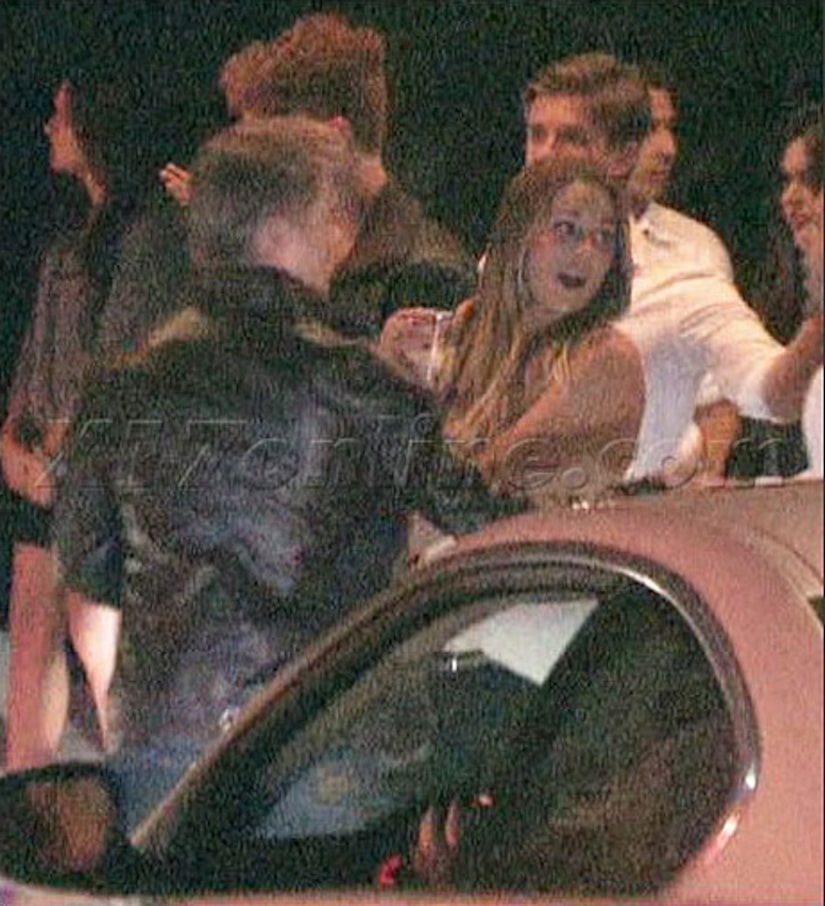 According to X17Online, Conrad, 25, and Hough, 26, walked through the crowded valet area while Conrad was still holding her drink.

Hough denied the romance with Lauren, saying the recent reports were just rumors. His fellow "DWTS" co-star Mark Ballas -- who partnered up with Lauren's former "Laguna Beach" castmate Kristin Cavallari -- was also at the Roosevelt.