Now that it's been confirmed that Blake Lively and Leonardo DiCaprio ended their five-month romance, new rumors have surfaced saying that the "Gossip Girl" is seeking solace with her "Green Lantern" co-star, Ryan Reynolds. 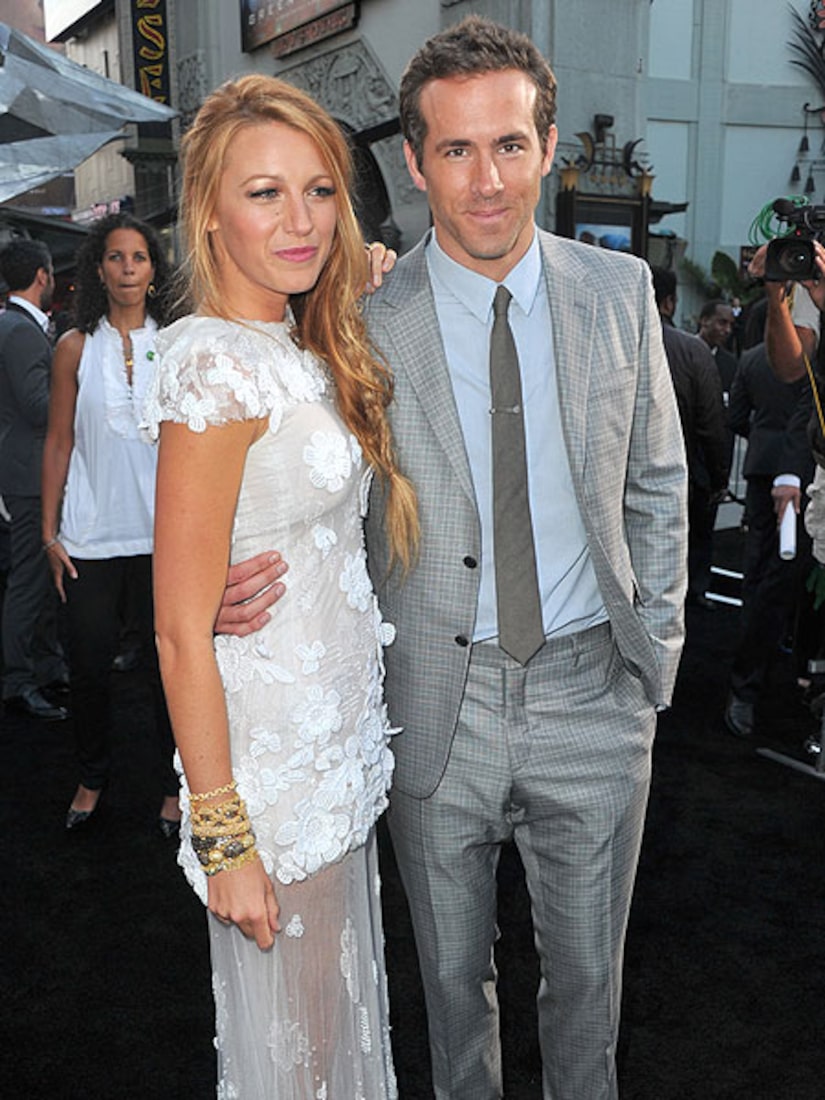 According to The Boston Herald, Lively and Reynolds took a train from New York to Boston to attend a Radiohead concert last week -- and were later spotted having dinner together over the weekend.

Lively and her "Gossip Girl" co-star Penn Badgley broke up after three years together late last year, while Reynolds and Scarlett Johansson ended their marriage around the same time.