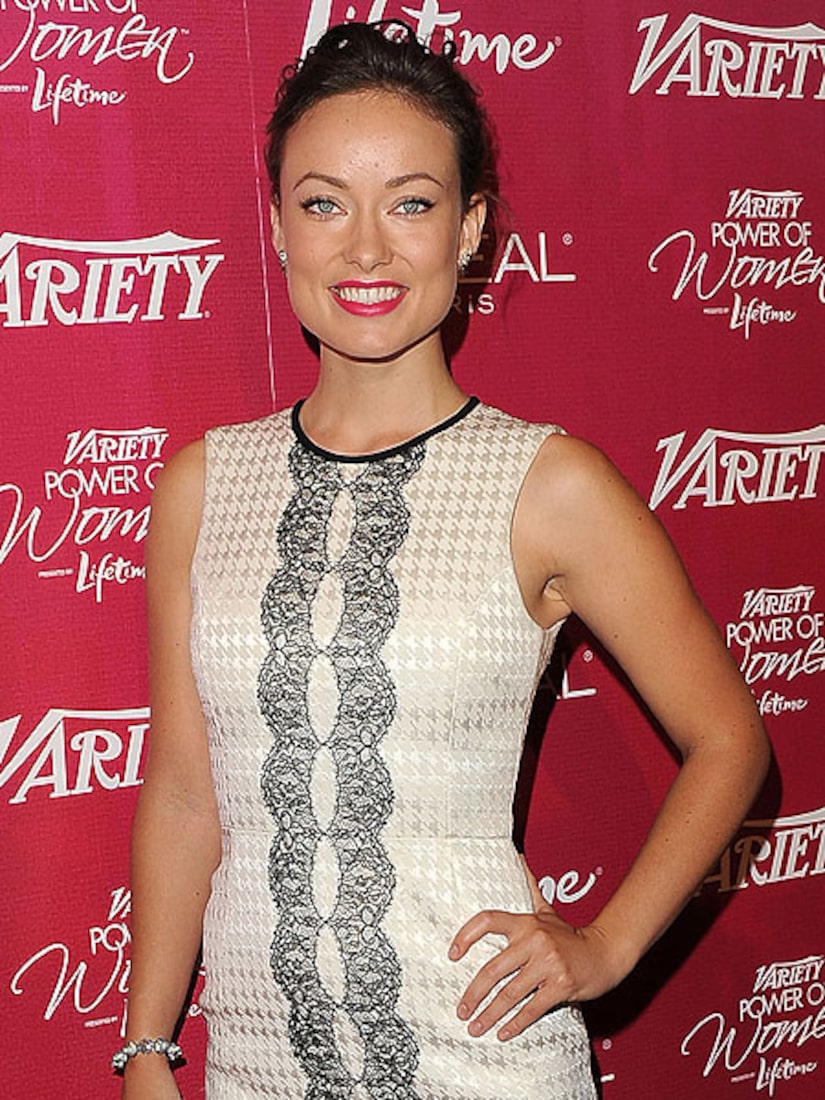 Wilde and Ruspoli eloped in 2003 when the "Tron" star was just 19. After eight years of marriage, the actress filed for divorce in March.

Wilde admitted the split was tough, telling Nylon magazine in July, "I got a divorce and self-medicated with food. But I figure that's better than self-medicating with crack cocaine." The 27-year-old said she and her ex "are friends. His family is my family."

Since Olivia's separation from Tao, she has been rumored to be romantically involved with several Hollywood A-list players, including Bradley Cooper, Ryan Gosling, Justin Timberlake and Ryan Reynolds.

Wilde will next be seen in "In Time," a sci-fi crime thriller with Justin Timberlake and Johnny Galecki, opening October 28.