Former reality star Jack Osbourne is engaged to model and aspiring actress Lisa Stelly, according to Us Weekly. 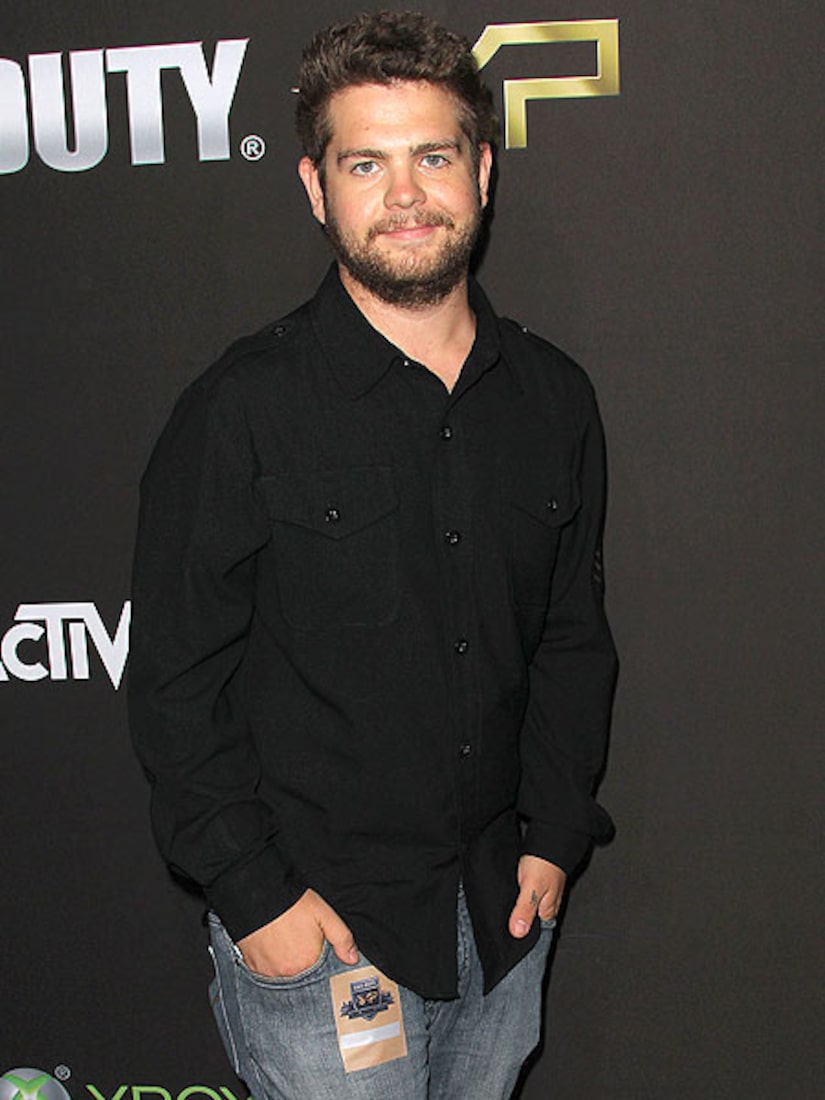 Osbourne, only son of Ozzy and Sharon, recently popped the question after dating Stelly for just four months. Stelly took to Twitter on Thursday night to share the exciting news: "The most amazing man I've ever met asked me to marry him... and he wasn't joking! Crazy, right?"

See a Pic of Lisa and Jack!

Jack's sister Kelly stopped by The Grove and told "Extra," "I'm so happy for him. It's so lovely. I have to say this is the first girl he's ever introduced me that I actually liked. It was like instant. I knew as soon I met her it was all over. They were going to end up together forever. I couldn't be happier for them."

Although many recognize Jack from his family's famous MTV reality show, "The Osbournes," the 25-year-old has been working behind the camera recently, producing a documentary about his rocker dad, "God Bless Ozzy Osbourne."