Amid reports of a troubled marriage, cheating and living apart from Demi Moore for months, Ashton Kutcher tweeted Thursday, "When you ASSUME to know that which you know nothing of, you make an ASS out of U and ME." Earlier, in a separate tweet, the actor tweeted a link to his Spotify account with Public Enemy's song "Don't Believe the Hype." 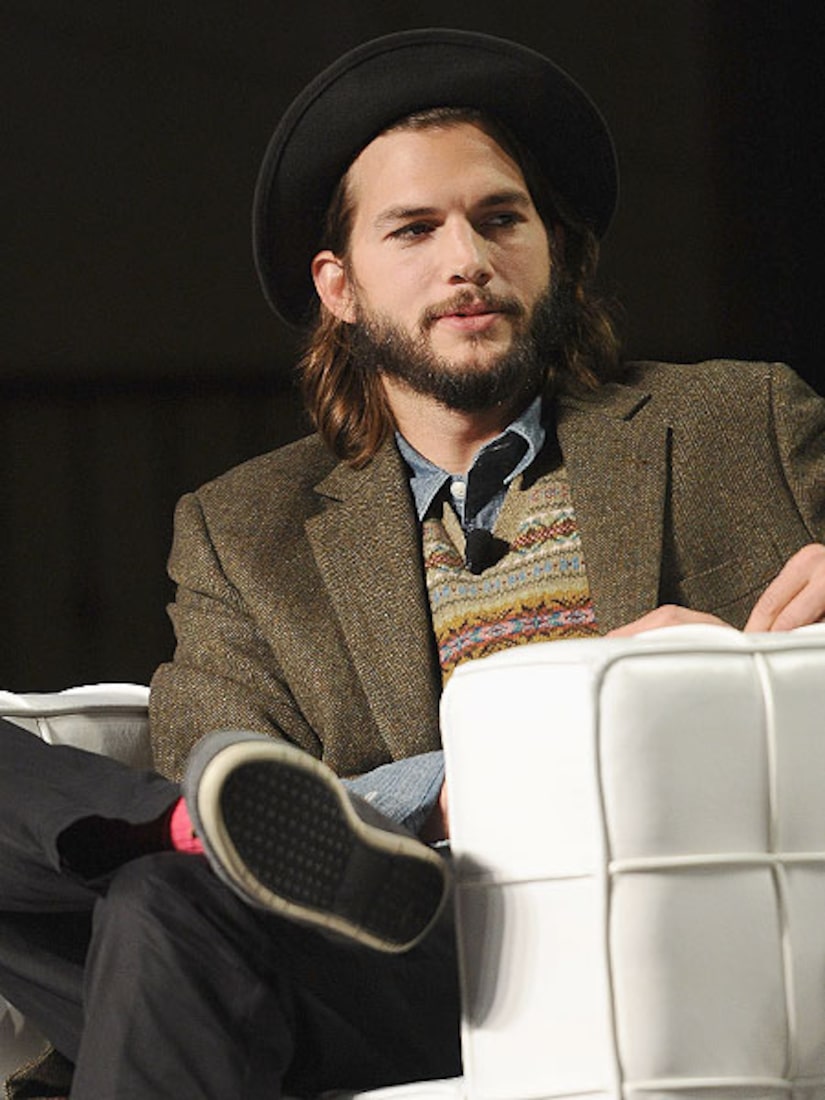 The latest report swirling around the "Two and a Half Men" star is from Dirty.com, claiming Kutcher slept with 23-year-old Sara Leal and may have been seeing her since June. Photos of the two of them leaving a nightclub, dated June 1, have emerged online.

The Dirty's Nik Richie revealed that Leal and her party pals spent the night on Saturday -- which was Ashton and Demi's 6th anniversary -- in a San Diego hotel with Ashton, and said, "When these girls went into the room, Ashton's security confiscated their phones."

Leal, an aspiring actress, met with an attorney on Tuesday and has gone into hiding, according to RadarOnline. Other reports claim Sara demanded a $250K payoff from Ashton to buy her silence, while the NY Post says Leal is "talking to multiple media outlets" to sell her story.

Marital Troubles for Ashton and Demi?

Meanwhile, Demi has been in NYC promoting Lifetime's "Five," and last Friday tweeted a quote from Greek philosopher Epictetus, writing, "When we are offended at any man's fault, turn to yourself and study your own failings. Then you will forget your anger."

If the Kutchers decide to divorce, it could be costly, with Moore worth $150 million and Ashton $140 million.