Emergency vehicles arrived to CBS Television City Wednesday, responding to a call that white powder was found in a letter in the CBS mailroom. 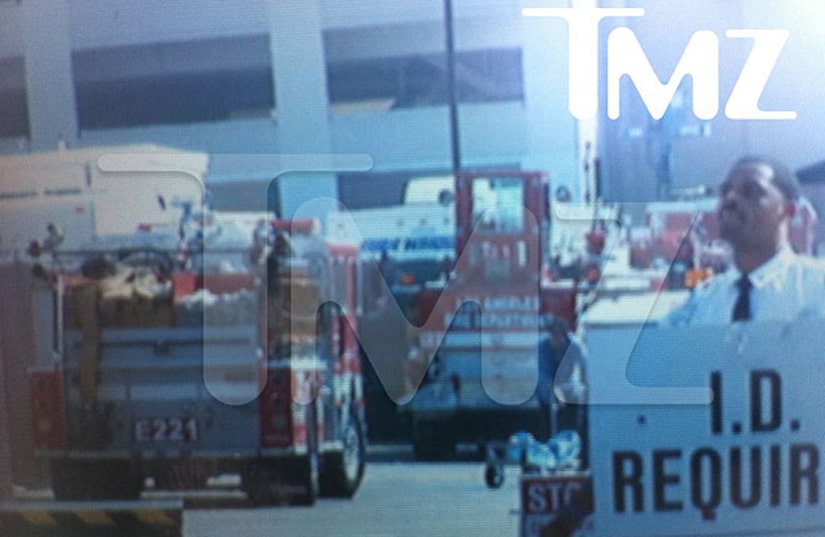 CBS had an anthrax scare last year when production staff found white powder in a letter addressed to Bristol Palin, who was a contestant on "DWTS" at the time.

UPDATE: Law officials told TMZ the suspicious, white-powder-containing letter was intended for someone on "Dancing with the Stars." Officials later determined the substance was not anthrax -- or any other harmful substance.