Actor Charlie Sheen and his former "Two and a Half Men" bosses Warner Bros. Television and producer Chuck Lorre have settled the lawsuit filed by Sheen earlier this year. 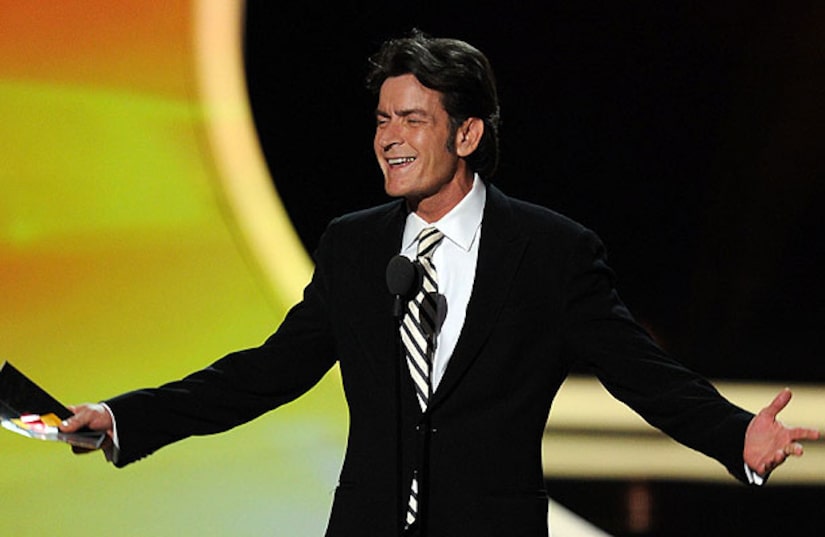 In a statement to "Extra" from Warner Bros., they say, "Warner Bros. Television, Chuck Lorre and Charlie Sheen have resolved their dispute to the parties' mutual satisfaction. The pending lawsuit and arbitration will be dismissed as to all parties. The parties have agreed to maintain confidentiality over the terms of the settlement." Sheen was recently roasted on Comedy Central and is developing the new series "Anger Management" with producer Joe Roth and Lionsgate.