After three decades in the music business, R.E.M. is "calling it a day as a band." 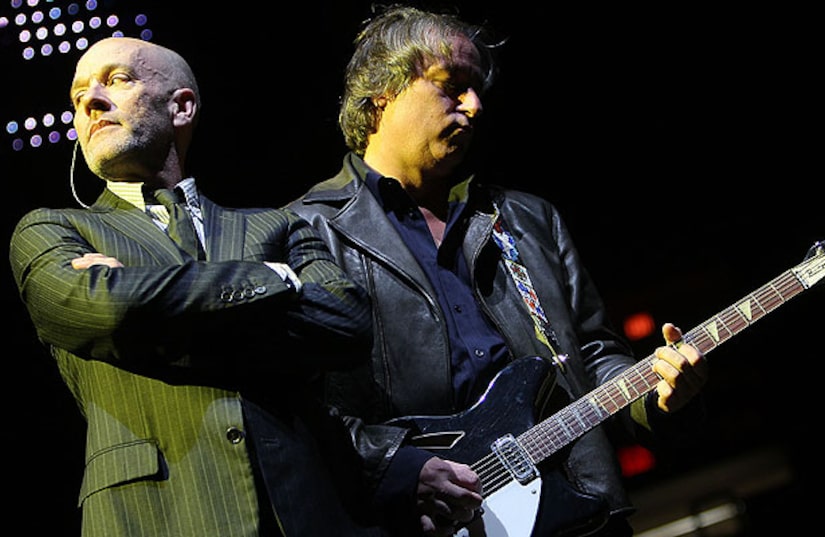 The split had been hinted at in recent months. Bass player Mike Mills said in an interview with a German publication that "he doesn't know if there is still a future for R.E.M.," noting that Michael Stipe and Peter Buck had other projects.

The band released a statement, saying, "To our Fans and Friends: As R.E.M., and as lifelong friends and co-conspirators, we have decided to call it a day as a band. We walk away with a great sense of gratitude, of finality, and of astonishment at all we have accomplished. To anyone who ever felt touched by our music, our deepest thanks for listening. -- R.E.M."