After being struck by a car while jogging in Santa Monica on Wednesday, Reese Witherspoon will not press charges against the 84-year-old woman who was behind the wheel, according to US Weekly. 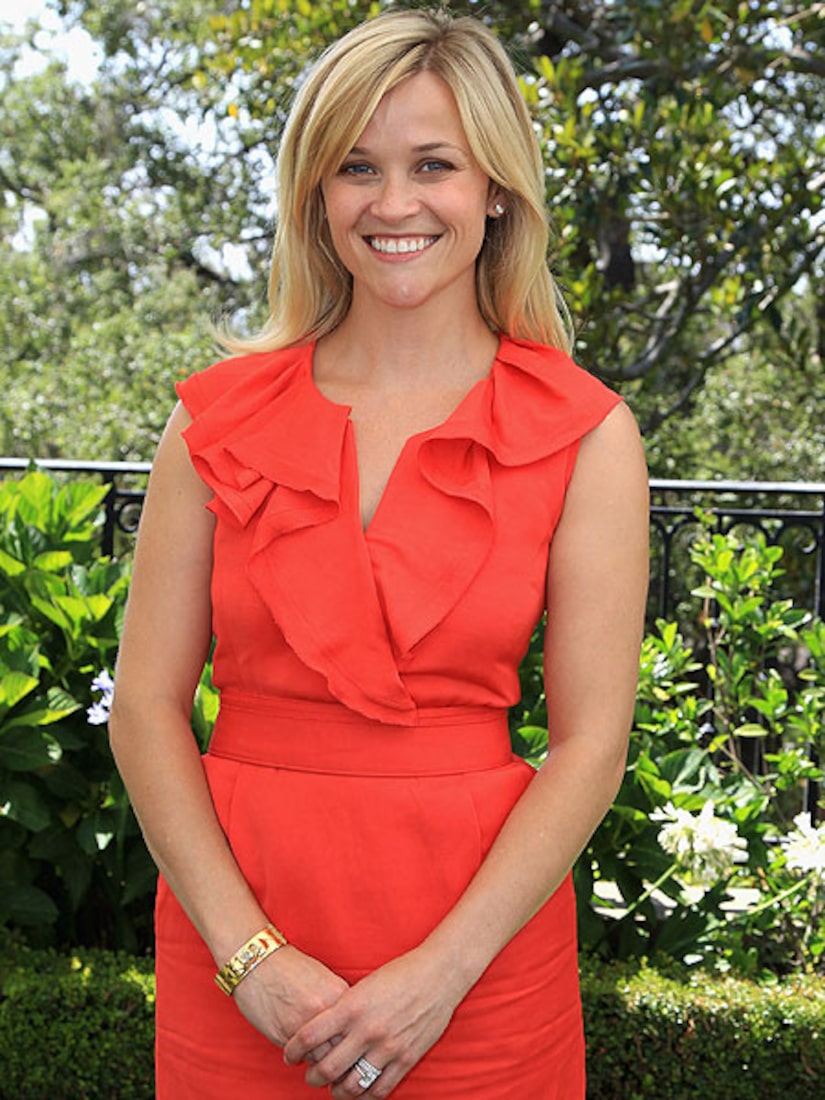 A source says, "The incident is being treated as an accident. The driver was not given an alcohol test at the accident scene and typically she would receive a fine and a point on her driving license as it is considered a moving violation."

Reese was jogging when the woman failed to yield to the actress at a crosswalk. Witherspoon was stuck by the vehicle and flew a few feet on to a patch of grass. Fortunately, Reese only suffered minor injuries, including a cut on her forehead, and was taken to a local hospital by an ambulance after the incident.

On Wednesday, the rep for the Oscar winner said she was "not seriously injured and is resting comfortably at home."